5 THINGS TO DO IN BALI

5 THINGS TO DO IN BALI 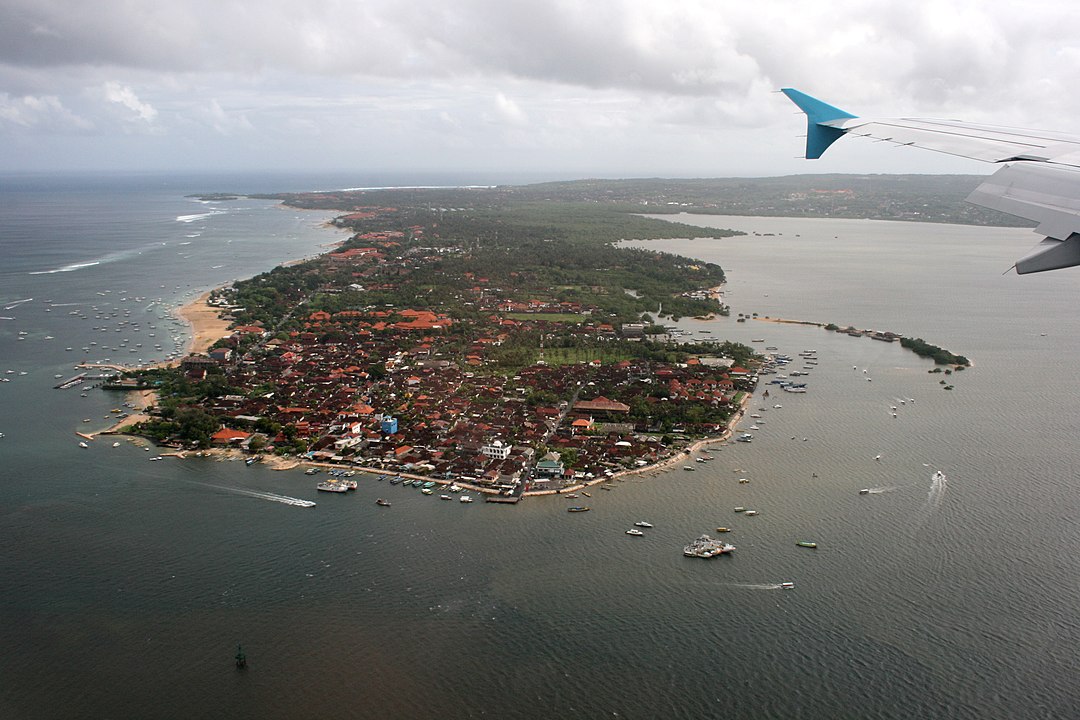 Unlike less developed island destinations in Southeast Asia, Bali isn’t just about market-like stalls selling folksy crafts and souvenirs. There are many international fashion boutiques here, along with art galleries and plenty of new cafes, restaurants, and bars you can go to.

Tanah Lot is one of Bali’s most important Hindu temples. Built on a rock just off the shore, it’s also one of it’s most unique and visually striking. Tanah Lot is a frequent stop on many sightseeing tours.

Further along the coast is Batu Bolong Temple, which you can quickly get to on foot from Tanah Lot. This entire area is lovely at this time of day. The temperature is relatively calm with few people around so you can sit and enjoy the sound of waves crashing onto the shore.

Unlike Tanah Lot, which is situated on a rock off the shore, Uluwatu is perched on a sheer cliff about 70 meters above sea level. It’s a beautiful sight that’s perhaps best enjoyed at sunset.

Another reason to visit Uluwatu at sunset is to catch a Kecak fire dance, which is performed every day at 6 PM. Some people say it’s touristy, but fun and entertaining nonetheless.

Be warned, and there are plenty of monkeys patrolling the cliffs of Uluwatu. They’ve been known to snatch items from tourists, so be careful with any loose belongings like mobile phones, cameras.

It’s like a theme park, but instead of rides, it features giant statues. It depicts Vishnu – one of the principal deities in the Hindu religion – who’s known as the god of preservation and guardian of all beings.

This is also just one segment of the gigantic statue. It depicts Garuda – a legendary bird-like creature in the Hindu religion. He is the trusted mount of Vishnu and recognized as a symbol of faithfulness and devotion.

The Garuda statue is the park’s main attraction – a 121-meter (397 ft) tall behemoth that now stands as the tallest statue in Indonesia and the fourth tallest in the world. This colossal statue wasn’t finished at the time of my visit, but it is now. It depicts Vishnu riding on the back of his faithful mount Garuda. Not counting its base, the statue measures 75 meters tall and consists of 754 individual pieces weighing over 3,000 tons.

Each of the show is dedicated to an island in the Indonesian Archipelago. Discover the unique heritage of Bali, Sumatra, Java, Borneo, and Papua. Enjoy a lively dance performance blending traditional music and contemporary hip-hop moves resulting in a truly memorable performance.