What Is The Right Time To Visit Amritsar?

What Is The Right Time To Visit Amritsar? 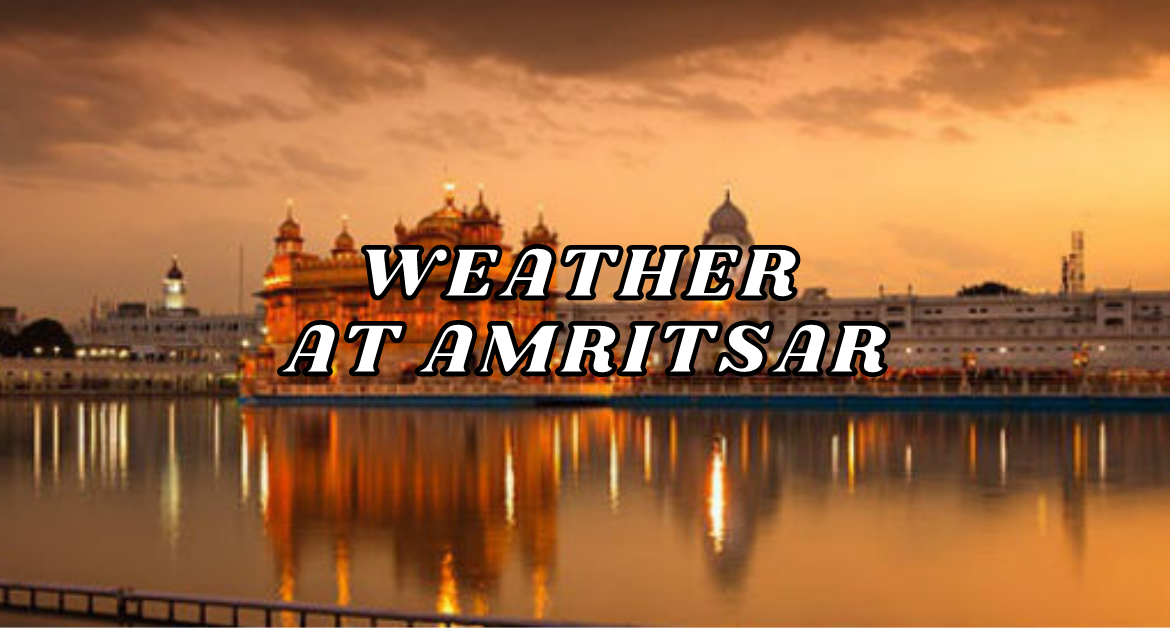 Amritsar, Punjab experiences extreme weather all round the year, and there is no such Right Time To Visit Amritsar as You will feel the same zeal and enthusiasm in the people and their culture. The Golden Temple itself is always divine to see, but sightseeing while sitting on the banks of Sarovar is best experienced in winters. While it can get searing hot during the summer season, the temperature plummets to below freezing point during the winters. After April, temperatures in Amritsar go well over 40 degrees. 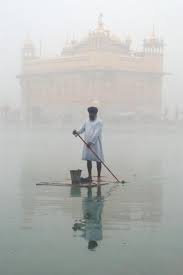 The Winter season in Amritsar sets in from November and lasts through March. In the winter season, the temperature can touch freezing 4-degree Celcius. This weather of Amritsar is ideal for outdoor sightseeing and other activities such as visiting the golden temple.

November- December: Days are sunny, and nights are chilly. In December, the temperature lies around 11-degree Celcius and is foggy all around. Attend Ram Tirth Fair arranged a few days before Diwali.

January-March: Night temperatures in Amritsar in January often drop below 5°C.Attend the festivities of Hola Mohalla in March.

However, winter in Amritsar brings out the positive side. Travellers can get a glimpse of various festivals such as Guru Nanak Jayanti and Lohri celebrated during this season and Witness the Beating Retreat and Change of Guard ceremonies at Wagah Border. Booking of travelling route and hotel is advisable. 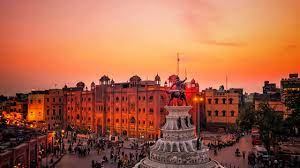 In Summer, Amritsar temperature goes from 27-degree Celcius to a maximum of 49-degree Celcius. The city experiences the most humidity and arid climate in this weather. Before the monsoon’s cool showers hit Amritsar, the city braves the heat and dust associated with the summer season. Because of which the summer season is an off-season among the tourist.

April: Baisakhi gets celebrated in this season, and one can enjoy such festive activities if one can bear the heat. It also marks the beginning of the spring season, and artisans present traditional dance and art forms.

Monsoon weather varies from 19-degree Celcius to 34-degree Celcius. After the summers’ scorching heat, the monsoon season brings a welcome relief to Amritsar. The city experiences mild to heavy rains during these months. The weather is pleasant primarily and cloudy. However, it is inconvenient for sightseeing.

July-August: The peak months as the city with lush green weather all around, humidity is about 77%.