what is right time to visit Penang Island?

what is right time to visit Penang Island? 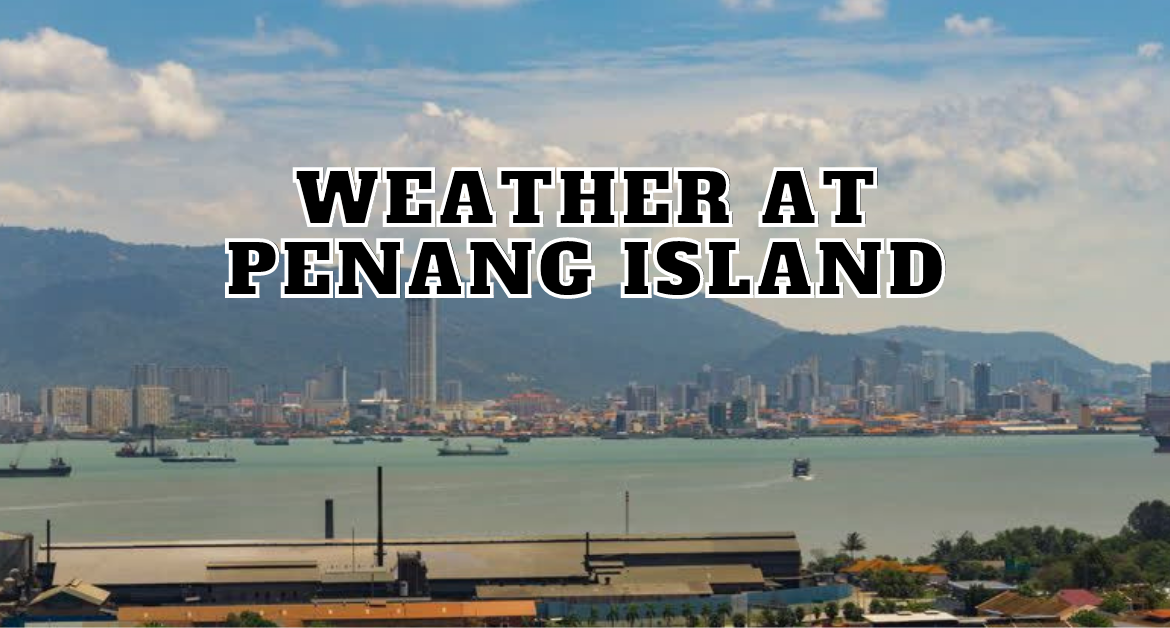 Penang is another southeast Asian tourist destination. The island’s temperature remains almost the same throughout the year, with scorching heat and humid and rainfall. Therefore there is no perfect time to visit the island. However, it is best to visit in December and February since the driest months, while September and October are the wettest months. The average temperature all around the year ranges from 28 degrees to 32 degrees Celcius. 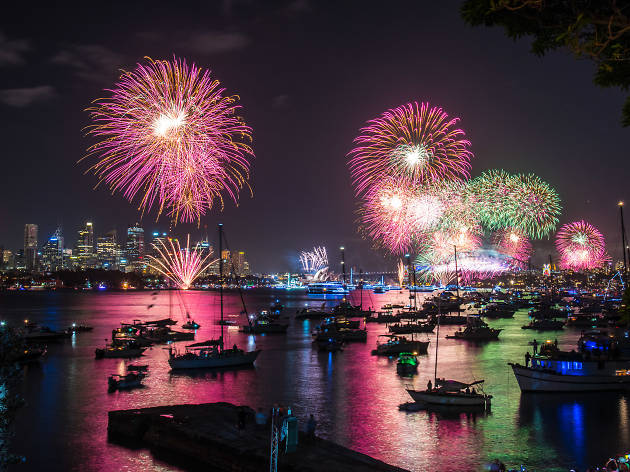 The weather in the winter season is neither too cold nor too hot, with less rainfall received. It is a peak season due to which the accommodation and traveling charges are pretty high. It is the coolest, pleasant and comfortable weather for both outdoor and indoor activities. The activities to enjoy in these months are Christmas & New Year’s Eve, Penang International Dragon Boat Festival in December and January, respectively, and Penang Bridge International Marathon, which occurs on the first Penang bridge in November. 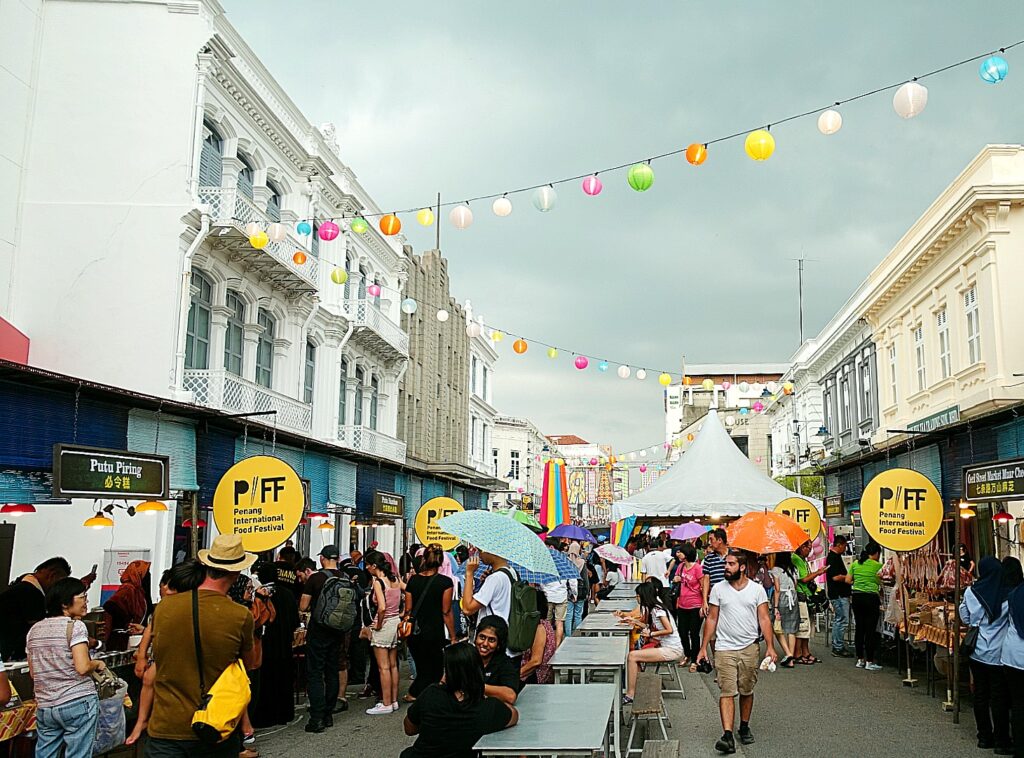 It is hot weather in March and April, with less rainfall. It is the most quieter time of the year with less crowd, perfect for a budget-friendly trip at cheap accommodation and travel charges. One can enjoy indoor activities like spa, swimming, and sightseeing in this weather while enjoying other activities like Kek Lok Si Display Of Lights in February, Penang International Food Festival held in April for 16 days Vaisakhi Celebrations, a grand festival of Sikh.

3. Monsoon (May to October) 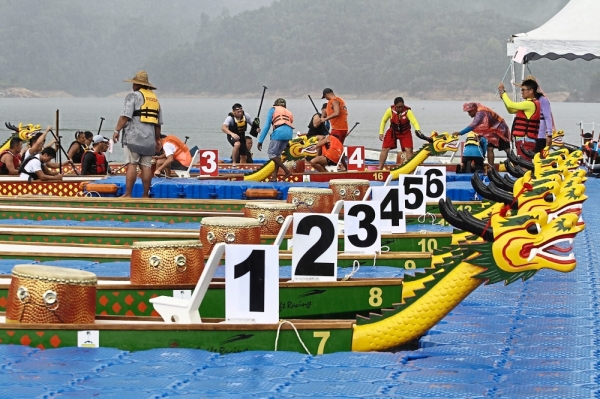 It is the wettest weather of the year, considered as a low season. The number of rainfall increases, due to which it becomes uncomfortable for the tourist to travel around the city. However, a quiet low-cost trip can be planned in this weather. At the same time, one can enjoy activities like Penang Durian Festival, Penang Japanese Bon Odori Festival at The Esplanade in mid-July, Penang Dragon Boat Regatta held in June with adventurous boat competition. 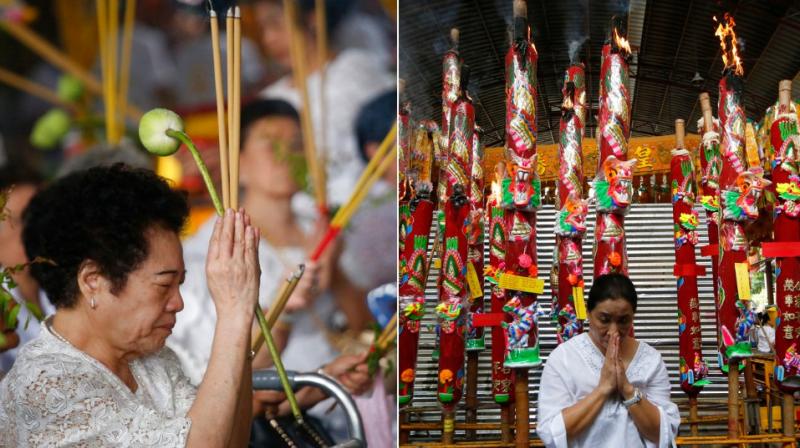 Nine Emperor Gods Festival that had in October lasts for nine days with various food stalls, fire walking ceremony, and herbal medications. It is advisable to carry raincoats, long boots, and an umbrella while visiting the iland this season.