Air India, IndiGo and Vistara are canceling flights to Dubai following the decision.
Over 11 million passengers flew between India and the UAE in 2019 – and the West Asian country is India’s largest aviation market. Dubai is the favorite destination for Indians with over 500 weekly flights to/from India.

The Indian government has already asked Indians to avoid all nonessential travel while the UAE government has issued an advisory to its citizens to refrain from traveling from India.

Saudi Arabia and Kuwait have suspended all flights while Qatar has banned entry to Indians. This too has resulted in flight suspension to those countries.

In a statement, IndiGo said they’re going to be canceling a number of its flights to Dubai, Sharjah and Abu Dhabi from the 17th of March until the travel restrictions are lifted. “We regret the inconvenience caused to our customers, and can be refunding the complete amount to the impacted passengers,” it said. 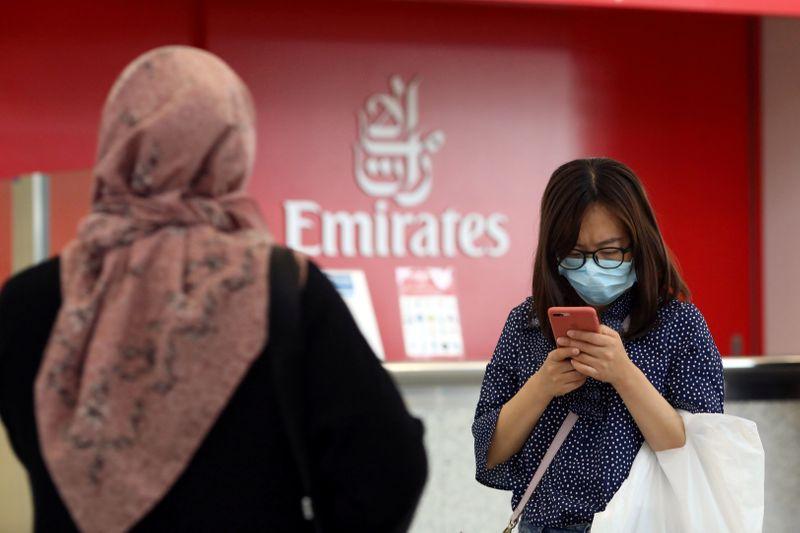 Airline travel agencies within the UAE are seeing a spike in booking cancellations as more countries impose restrictions on passenger flights. About 60-80 percent of consumers have canceled or changed the dates after airlines announcing waivers for date change fees, said Afi Ahmed, director at Smart Travel.

An executive at Advanced Travel and Tourism in Abu Dhabi said it had about 80 percent cancellations even before a travel advisory was issued by the UAE. These cancellations were mostly to countries like Saudi Arabia, Bahrain, and Kuwait.

Indian nationals, the most important group of expats within the UAE, are refraining from bringing their families on visit visas during the upcoming school break back home. “About 90 percent of the business and leisure trips also are getting canceled,” said Ahmed.

The UAE’s Ministry of Health and Prevention has been telling residents to avoid all non-essential travel thanks to the COVID-19 situation and its spread in several countries. The Ministry of Education also warned that students who travel abroad will need to undergo screening and be home quarantined for 14 days to make sure they’re free of the virus on their return.