Top 7 places to visit in Male

Top 7 places to visit in Male 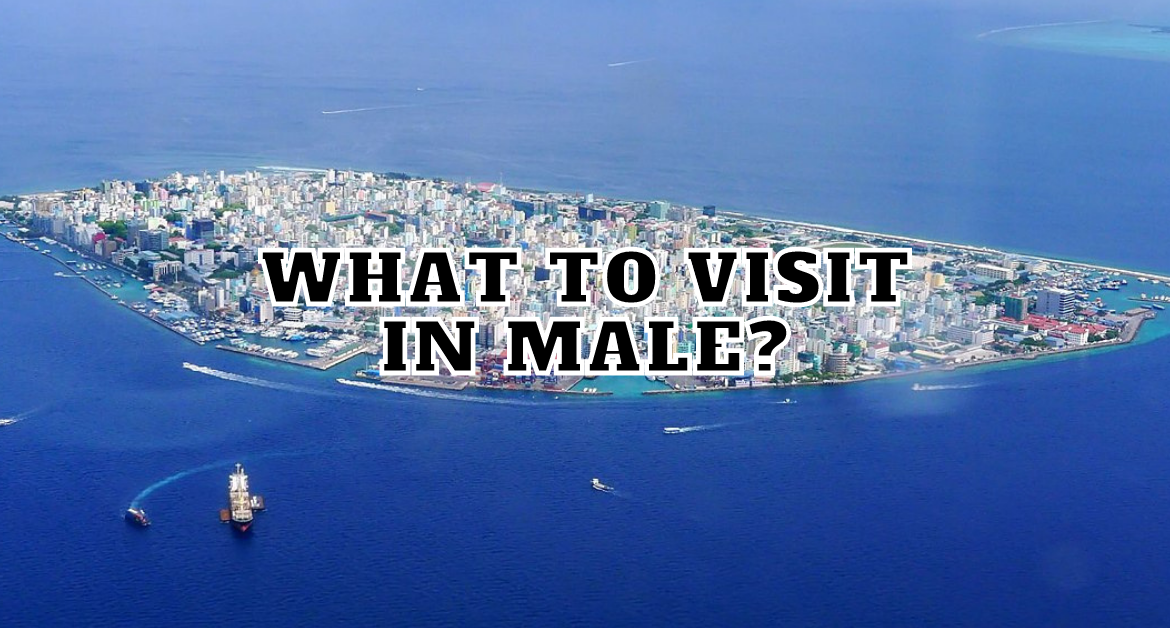 Male Island is a small yet densely populated island in the Maldives. The island is the capital of the National island Maldives. It has a beautiful and calm surrounding with excellent locations. One can go sightseeing, Visit mosques and vibrant, colourful buildings on the island. Spend a day visiting the different worth looking places on the Island. Listed below are few places to visit in Male:

Hulhumale is a beautiful artificial island in the north atoll male. The island is covered with white sand, clear water and palm trees. The breathtaking views of the isle are worth watching while capturing some amazing pictures. Go shopping or visit Hulhumale Central Park to witness the greenery. 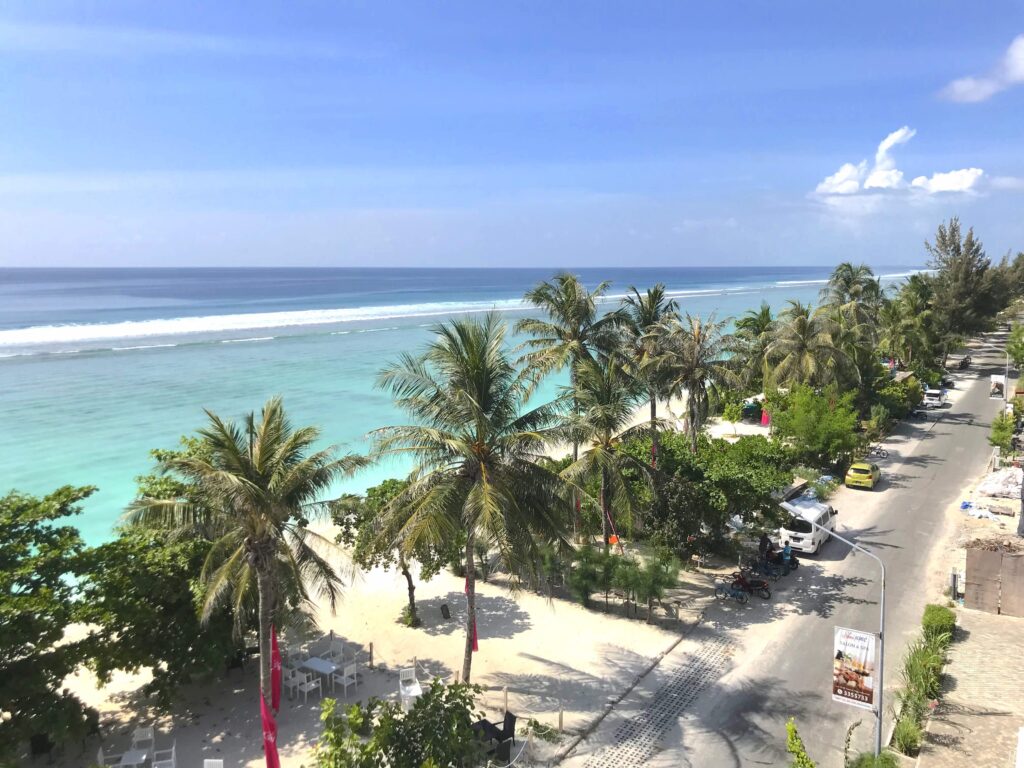 At the same time, the restaurants on the island serve some unique delicacies of Malay food. Indulge yourself in water sports at the beach near the island, like snorkelling, swimming, etc. Also, have some thrilling adventurous experience while adoring the dolphins in the water.

Hukuru Miskiy is one of the famous spots, A UNESCO world heritage in Male. It is also famously known as the Old Friday mosque. The oldest mosque depicts the culture and traditions of old Malay and ancient times. Its basic construction and simple archaeological structure have a lot inside. 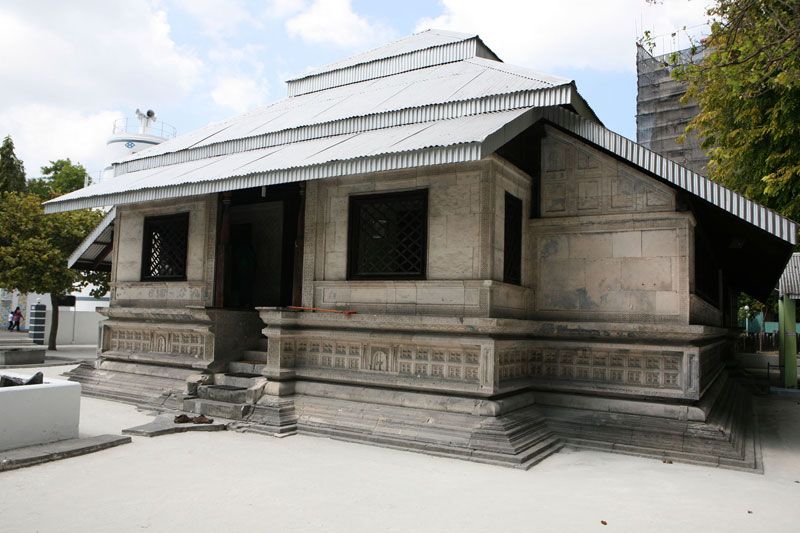 One can find hidden architects inside the mosque preserved with coral craving, paintings and other skilled works. The sacred place has a graveyard, while devotees have a lot of belief connected to it.

The tsunami monument is a historical monument built in the year 2004 after the devasted Tsunami disaster. The reason for its incarnation was to honour the lives of the people who lost their life due to natural calamity. 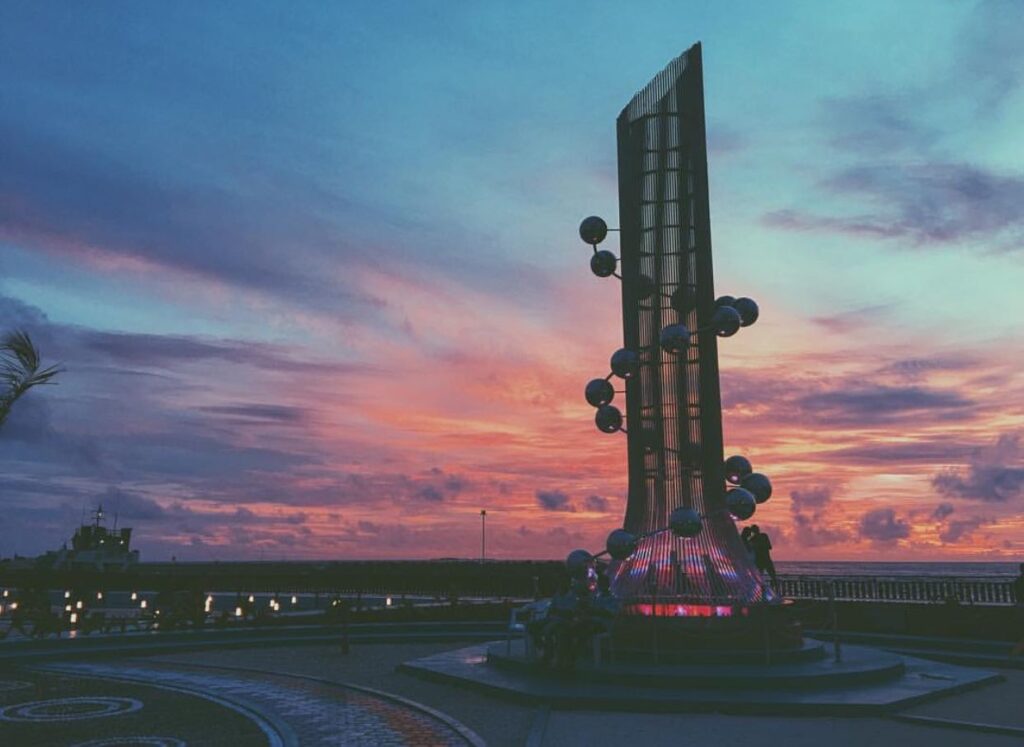 The 20 spheres at the monument depict tools and symbolise the waves of the Tsunami. People who lost their loved ones and family have their sentiment attached to it.

The national museum in Male was established on a national day, i.e. on 11 November 1952, by prime minister Mohamed Amin Didi. The three-storey building has a colonial-style architecture with a collection of artefacts. Visit the museum to know more about the history through the costumes, photographs, armours of ancient times placed in the museum. 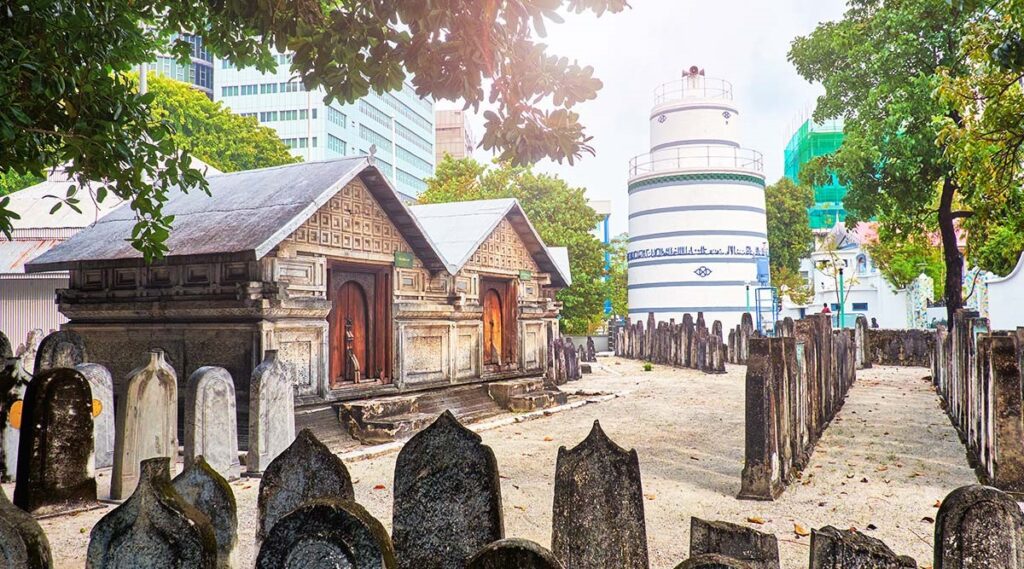 The colossal museum has different areas that depict the old royal palace and their lifestyle in depth. One can gain extensive knowledge while getting clicked at the ancient place.

Built A public park was after the demolishment of Royal Gardens in the 16th century. The sprawling Sultan park has a variety of flora with studded mountains. The great picnic spot has an excellent green environment perfect for spending an evening. 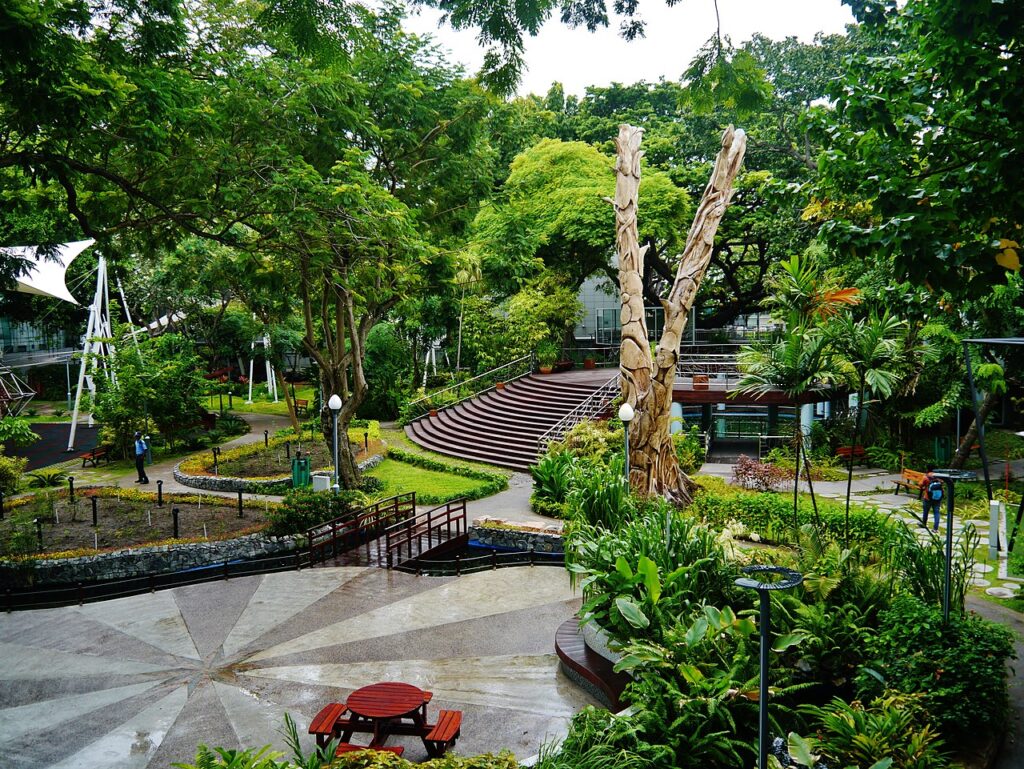 While its closeness to various locations and airport makes its worth places to visit in Male. One can also enjoy some mouth-watering Malay dishes at the restaurant near it.

The largest Islamic centre in Male island is Grand Friday Mosque. It is a famous spot all around the world due to its stunning architecture and marvellous structure. It has conference halls that hold various Islamic meetings and a library for locals and tourist. 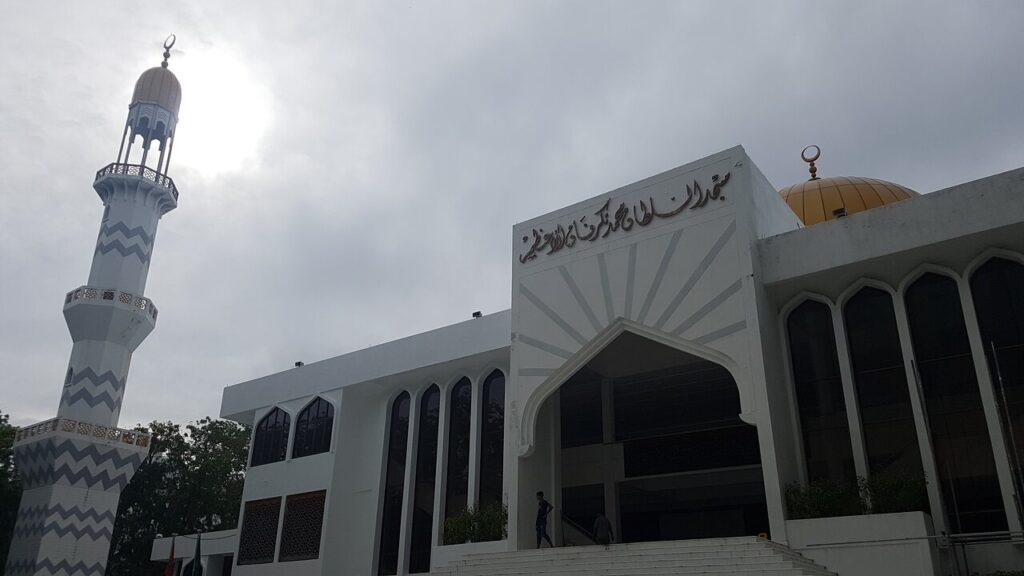 The massive system has multiple offices of the ministries. While also holds a speical place in the heart of devotees who come here with beliefs.

Also known as the official residence place for The president near the ward of Henveiru in the historic centre of Malé. The gorgeous architecture building symbolises the cultural history of Malay and its true glory. 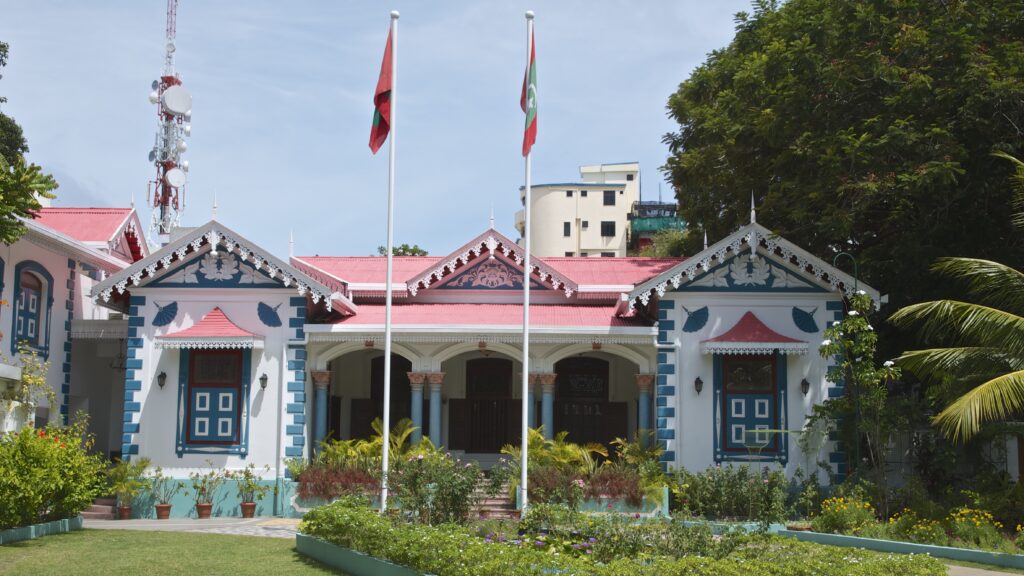 Also, Providing various insights to past and present stories of the colonial period, the building has it all. It is one of the popular destinations which is very close to Medhu Ziyaarai, the Friday Mosque, and the Munnar.