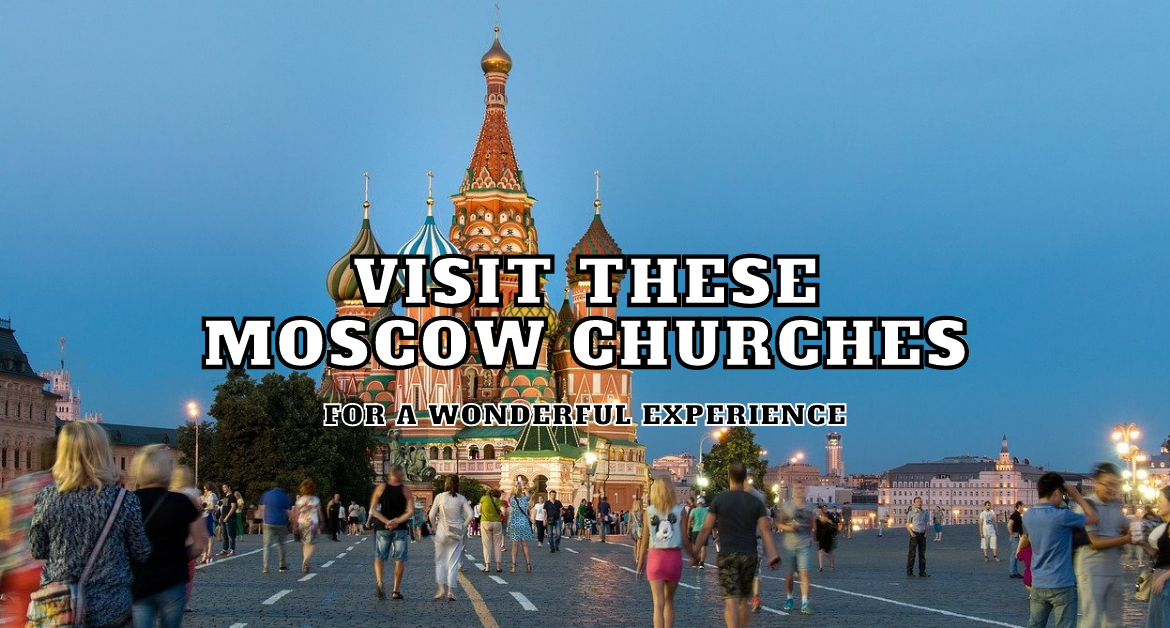 Moscow or commonly known as Russia’s capital city. Also well known for being the house of more than a thousand churches. All these churches are built-in memory and honor of ancient Russian victories and celebrations. These beautiful cathedrals reflect Russia’s orthodox traditions. They became the primary reason for the increasing number of visitors to the city. It Reflects the cities beauty through the 100 plus Churches in Moscow. 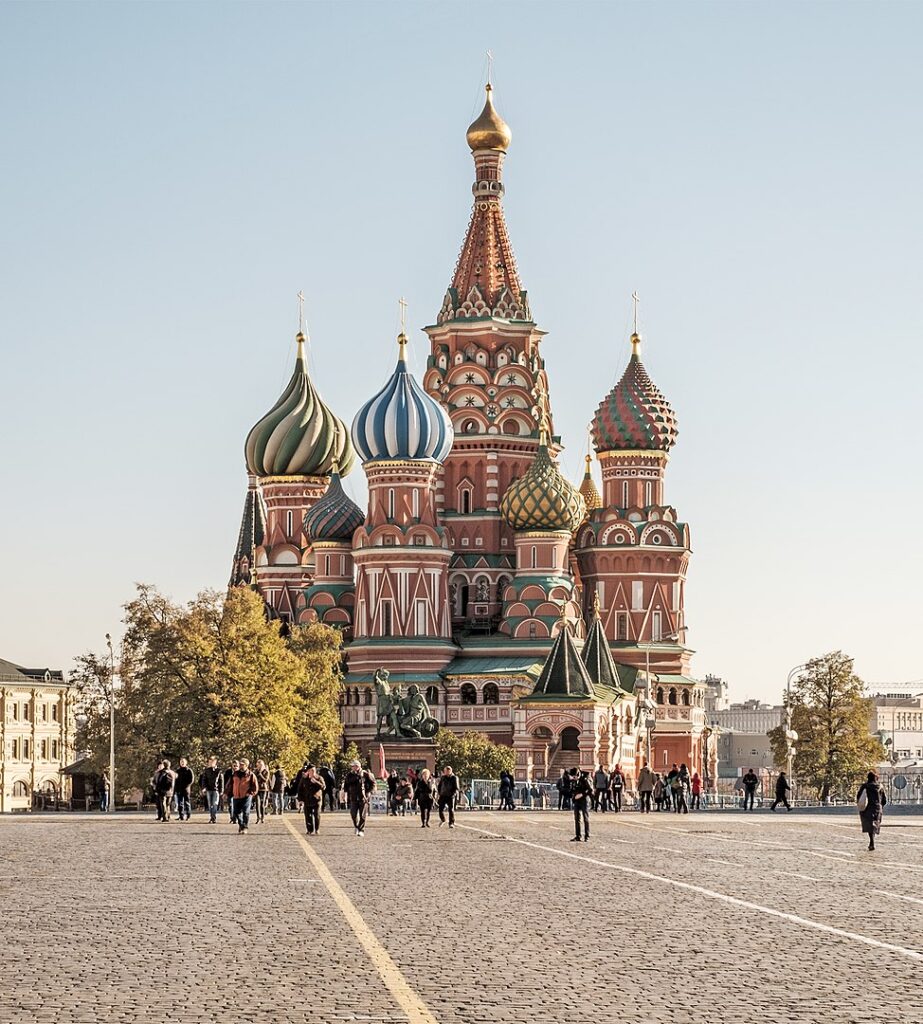 The most beautiful iconic structure, Saint Basil’s Church in Red Square, is a UNESCO world heritage site. Built in 1561 to celebrate the defeat of Ivan’s terrible. The peaceful atmosphere and stunning architecture of the church attract visitors the most. It is one of the famous and recognized Churches in Moscow.

It is the cemetery (graveyard) of Moscow’s grand prince. This cathedral was built in back 16th century in honor of Archangel Michael. The church has mural paintings and icons of archangel Michael and scenes of his deeds. Unlike other churches, it also provides guided tours speaking languages like Russia, German, Spanish, and English. But Due to orthodox tradition, avoid wearing revealing clothes on the church premises.

3)The Cathedral of Christ the Saviour 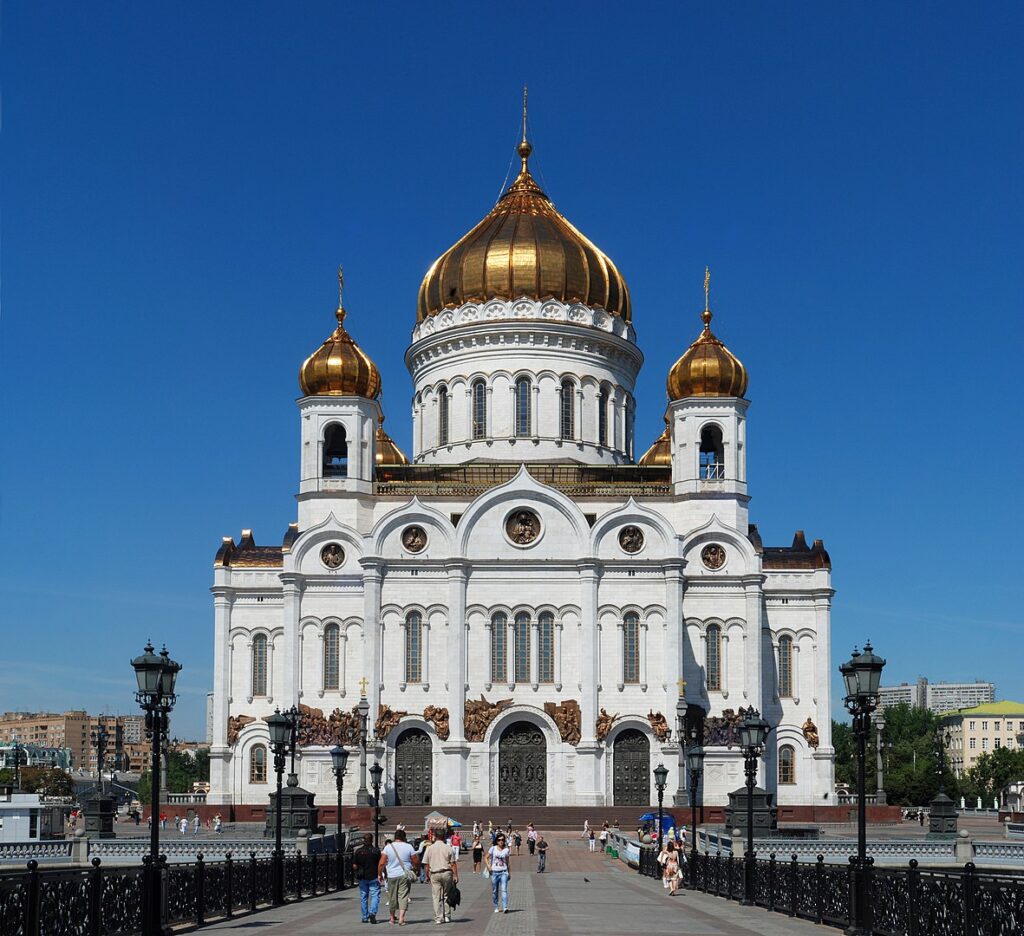 The best example of new Russian orthodox is the Cathedral of Christ, the savior. Built-in 1994 is quite similar to the 19th-century church built to celebrate the defeat of Napolean. The monument also has a museum exhibiting pictures of the history of Russia. However, due to the strictness, conservative dressing with cover heads is advisable before entering the church.

4)The Cathedral of the Assumption

It is the most impressive and appreciated religious structure in the city. Built in early times at 1479, it became the place where all the Russian princes got their crown ceremony done. 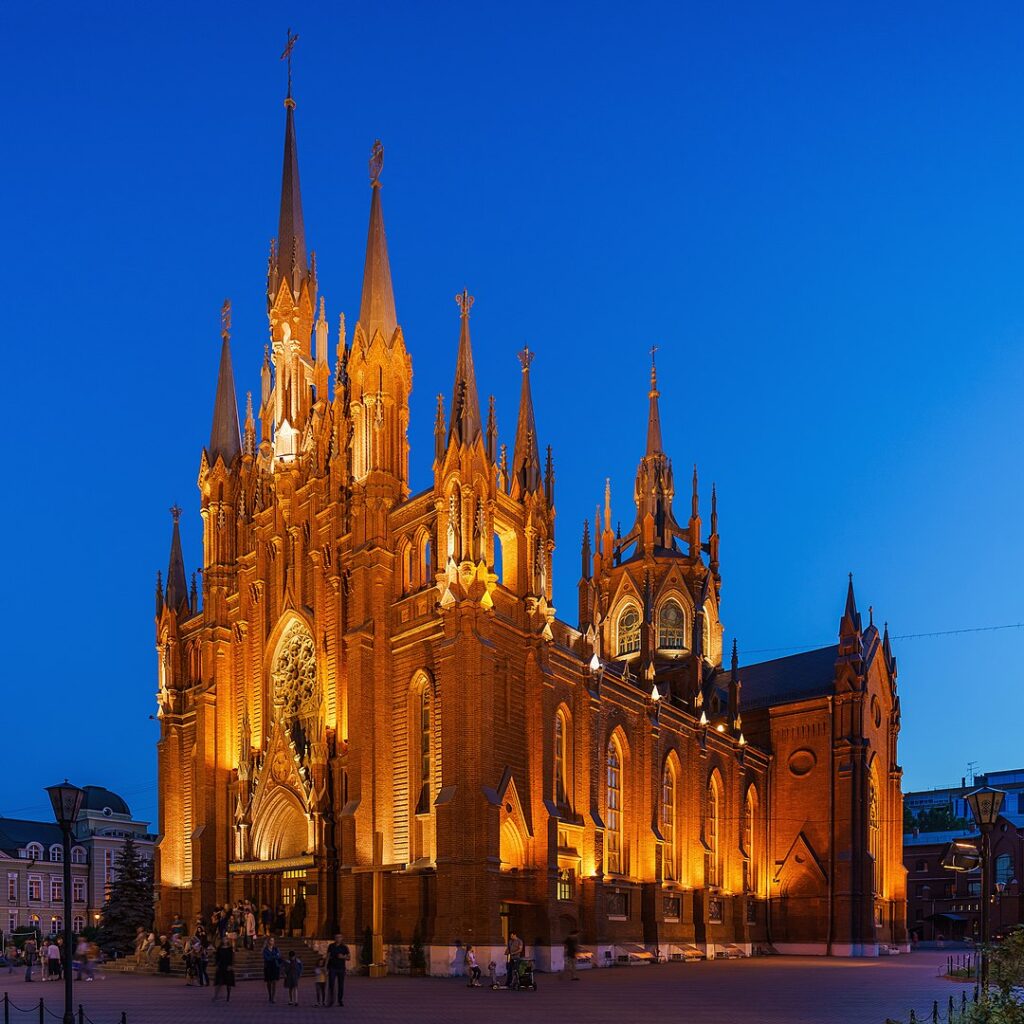 The largest catholic church present in Moscow, Russia, lies in the heart of the city. It is a non-gothic holy church of the virgin Mary. Similar to a gothic revival architecture adding to the cathedral’s beauty.