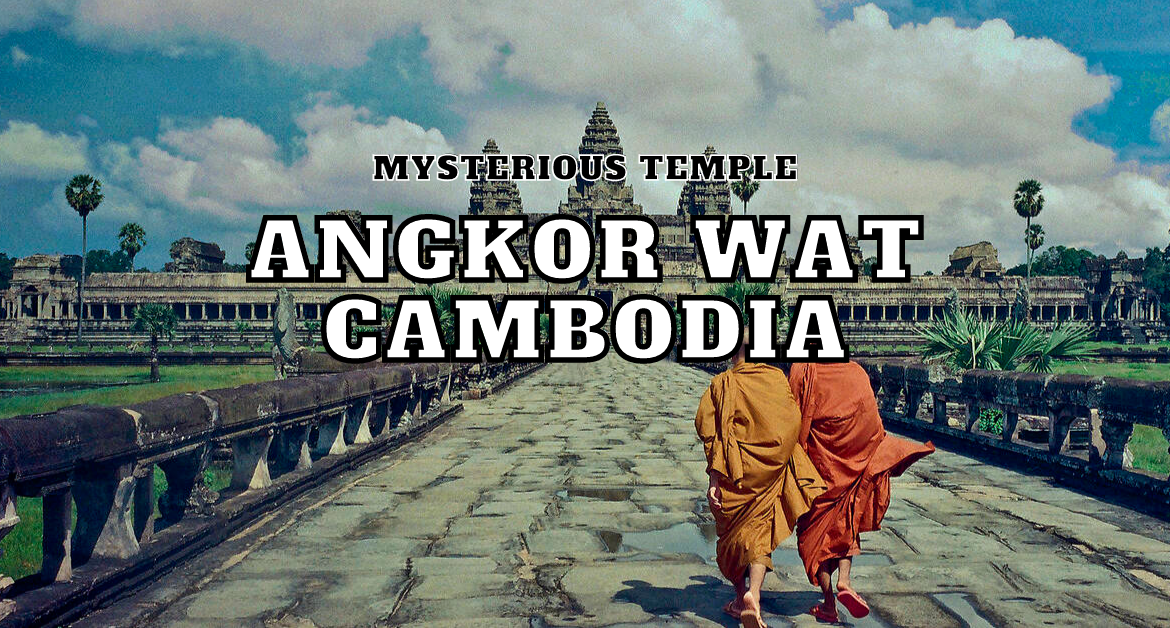 Angkor city, also known as Yeshodharapura, was the Khmer dynasty kings’ royal place. Above all, the city has the most famous Angkor Wat temple located in it. The Wat is an enormous Buddhist temple with massive sandstone bricks and is 6 kilometers away from Siem Reap, Cambodia.

The temple is one of the world’s incredible cultural wonders, a UNESCO world heritage site. The most significant religious structure spread over 160 hectares of land. Angkor Wat used to be known as Vishnu Loka, the center of the universe’s preserver, Lord Vishnu, principal God after Lord Brahma and Lord shiv. 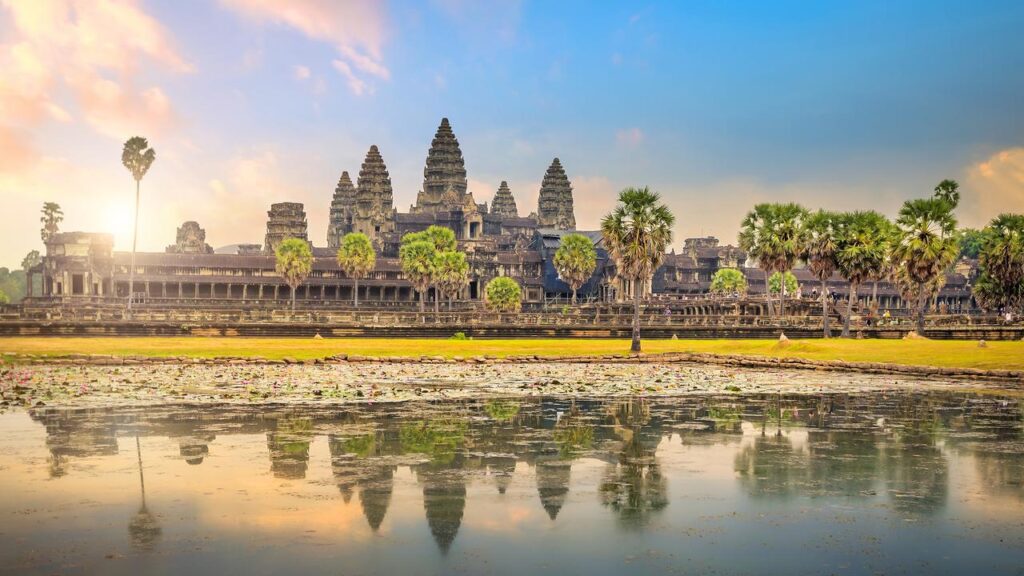 The temple Structure and designed with intelligence as the expansive enclosure wall, which protects the sacred temple from the outside world. It has three galleries with a central sanctuary and five stone powers: the five mountain ranges or place of God. 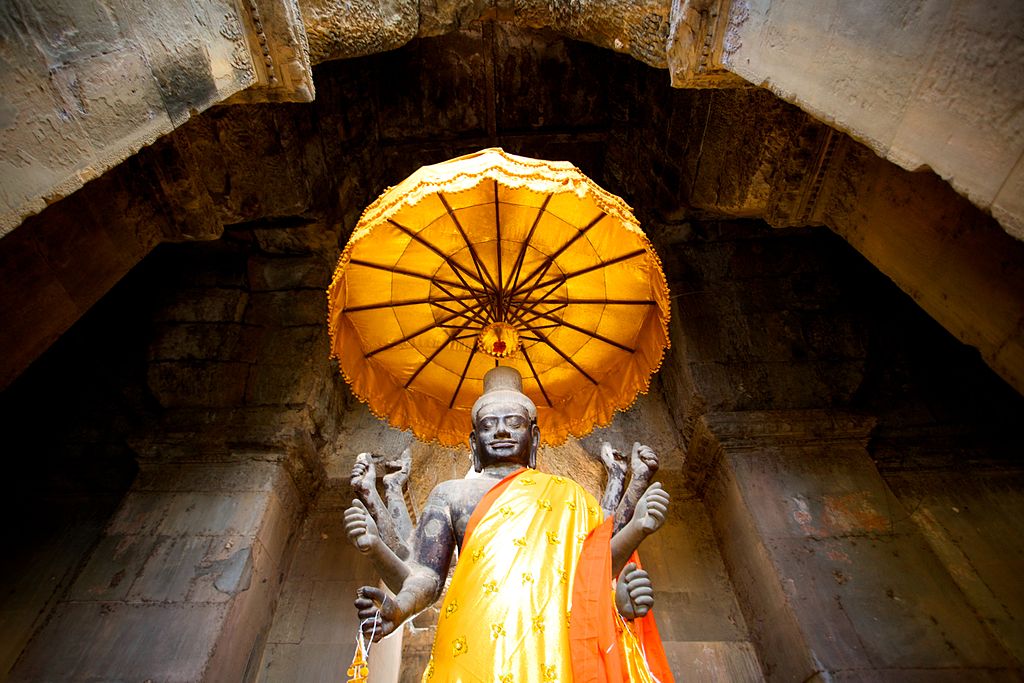 King Suryavarman II built this enormous temple to pay his respect towards Lord Vishnu (Hindu God). After few centuries, The Khmer Dynasty Rulers converted into a Buddhist temple. Hence, The sentiments of both Hindu and Buddhist religion is still attached to the grand temple.

One must explore the temple with a fantastic sunset and relaxing environment. Click pictures and meditate in this atmosphere. The architectural design with such artistic style and associated sculptures depict ancient cultures and traditions. It serves as a fantastic site for all history lovers. The temples have carved walls with Hindu god stories and beliefs. 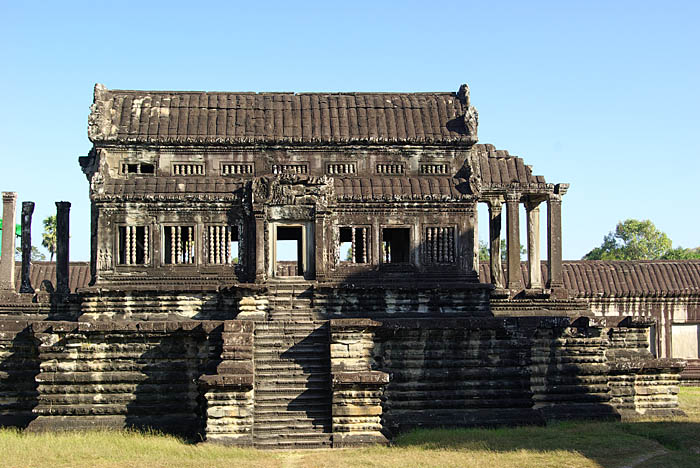 Explore different narratives in the temple by strolling deep inside. On the Other Hand, its construction continued to bring the universe together through the central axes present—the diagrams or mandalas created to present spiritual, political, cosmological, astronomical, and geophysical centers. 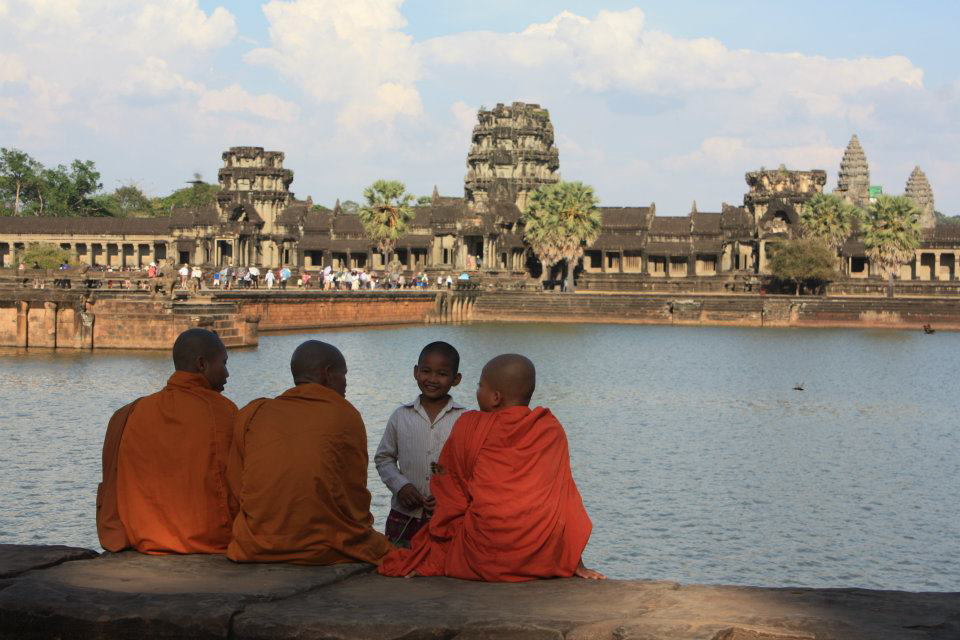 In Conclusion, Angkor wat is an unknown place, discovered a few years ago. It is now a famous place among tourists. Monks and Buddhist nuns treat it as a worship center in Cambodia. In Addition, A surreal and calming place in Siem reap, Cambodia depicting history at its best.