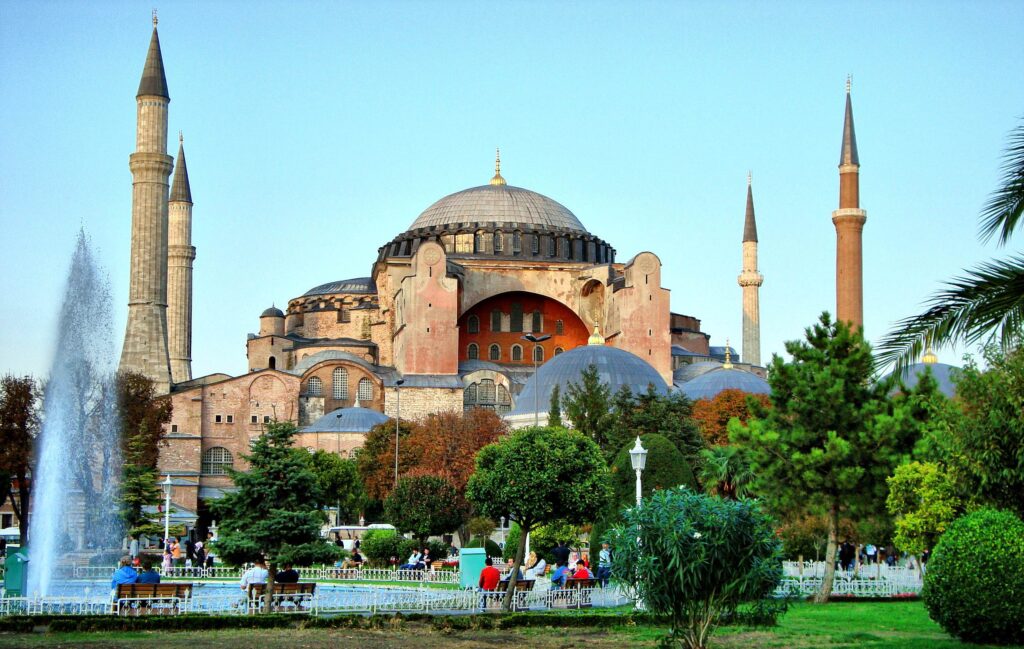 Aya Sofya Muzesi is another name for this unique building which means Holy Wisdom. The most ancient and significant place in Istanbul. Due to its history of turning from a cathedral to a mosque to a museum. Aya Sofya is also known as Hagia Sophia, is one of the UNESCO world heritage sites. It holds great importance in both the Christian and Muslim community. Built in 537 AD, the Monument has famous bible scenes reflecting through its walls and Byzantine art. 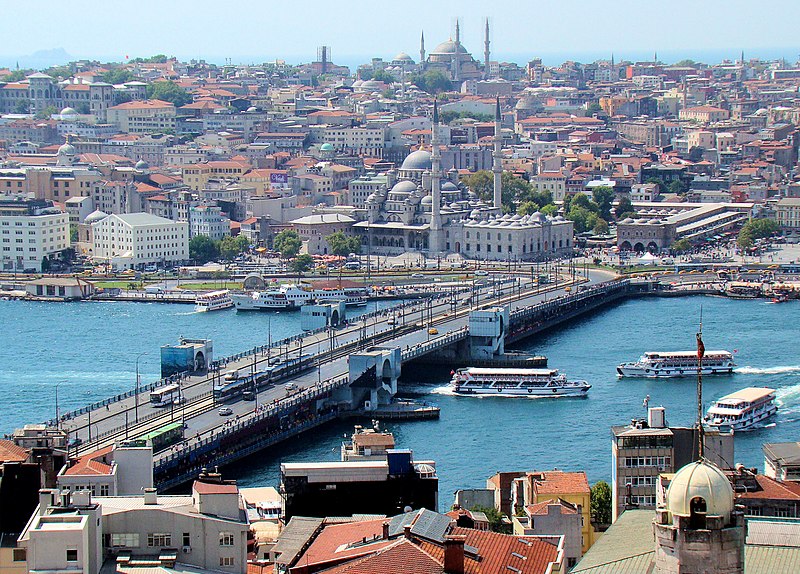 Connecting the northern and southern parts of Istanbul is the famous bridge protecting the golden horn of Istanbul. Built the Bridge in 1992 after renovating the pontoon bridge in 1912. It is near the new mosque, Grand Bazar, Egyptian market of spices, and Galta tower, also known as Genoese tower. 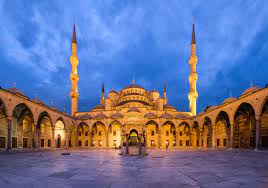 Sultan Ahmet Camii was the old name of Blue Mosque built by Sultan Ahmet for his capital in 1616. The mosque reflects the great Ottman architecture’s colorful, vibrant walls. It is also close to Arasta Bazaar and  Great Palace Mosaic Museum and is a great sightseeing place for visitors. 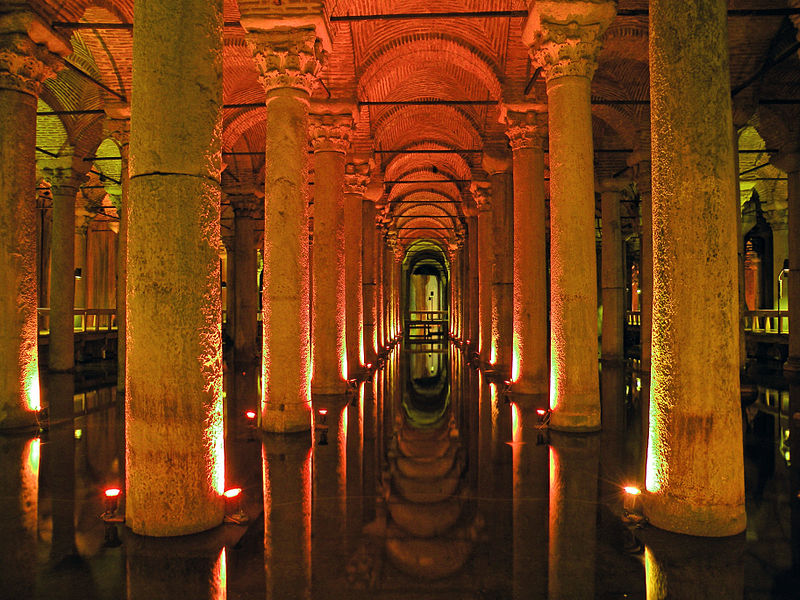 Yerebatan Sarnici is a Turkish name for this beautiful underground palace built-in water Byzantine emperors. It also has a Monument of medusahead, a mythical figure with snakes in the hair on her head. This most significant water holding site also provides a water supply to tokia old part of Istanbul. In a film like ‘From Russia With love,’ a James bond starter was shot in this hall. 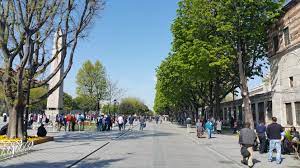 The obelisk of Thutmose III, also called Hippodrome, was built in 330 AD. It served as an excellent site for emperor Constantine the great games, horse races, and strolling in the early period. It is now a great place with gallery walls, a park, a fountain, and ancient stones to visit. 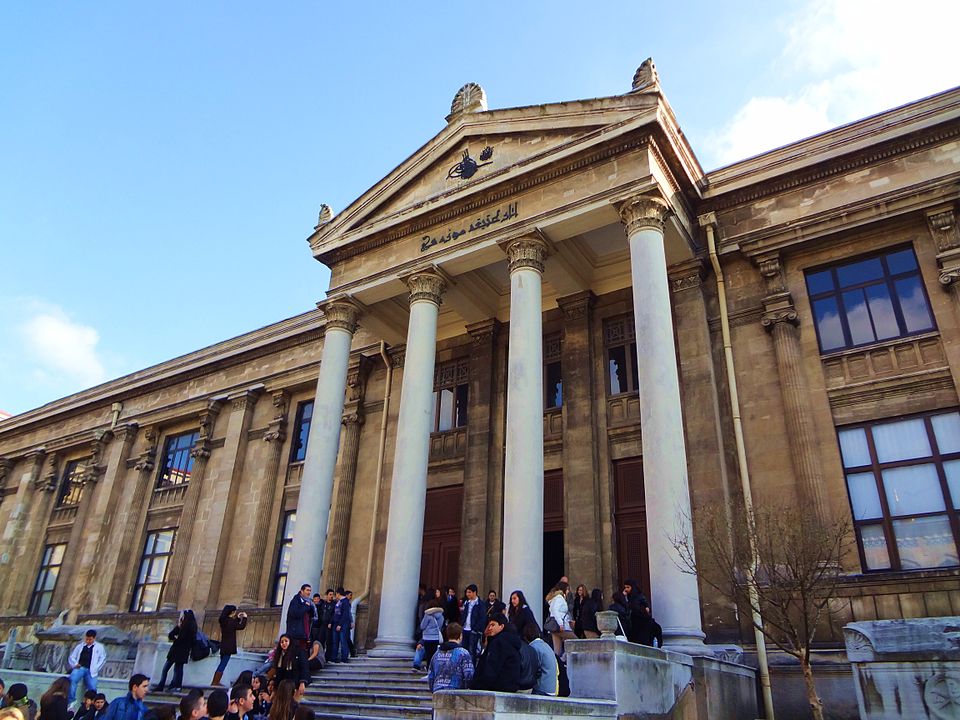 Located near Topkapi Palace, the museum reflects all the ancient artifacts and culture of Istanbul, turkey. It has a main archaeology museum, a Tied pavilion, and a museum of Islamic art. The museum makes this place a wonderful place to visit while exploring the city. 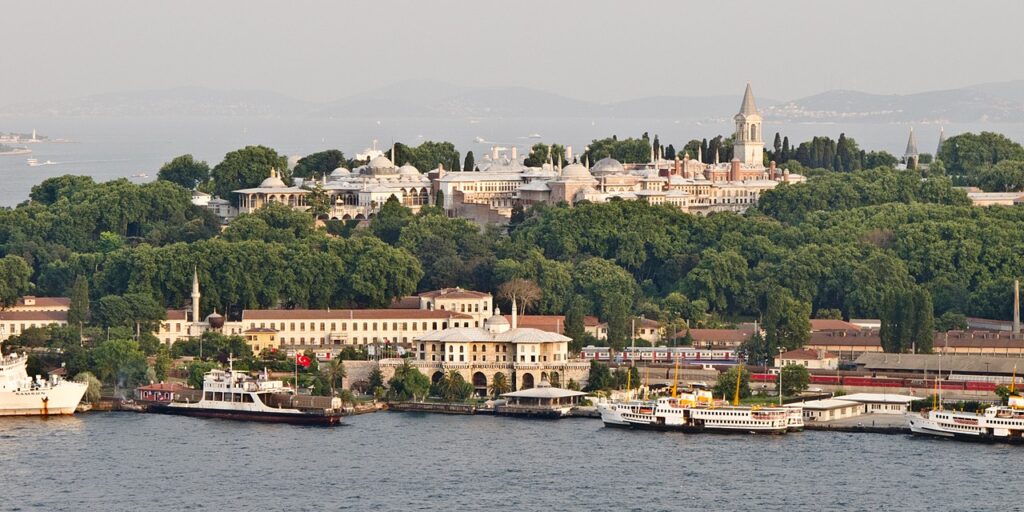 Consider the Topkapi palace the Home of Sultans built by Mehmet, the conqueror who ruled until the 19th century. The inside premises display Islamic art with hand-painted tile work has beautifully decorated rooms with a harem and three courts. All history lovers need to visit this palace once to know more about the history of ancient times. 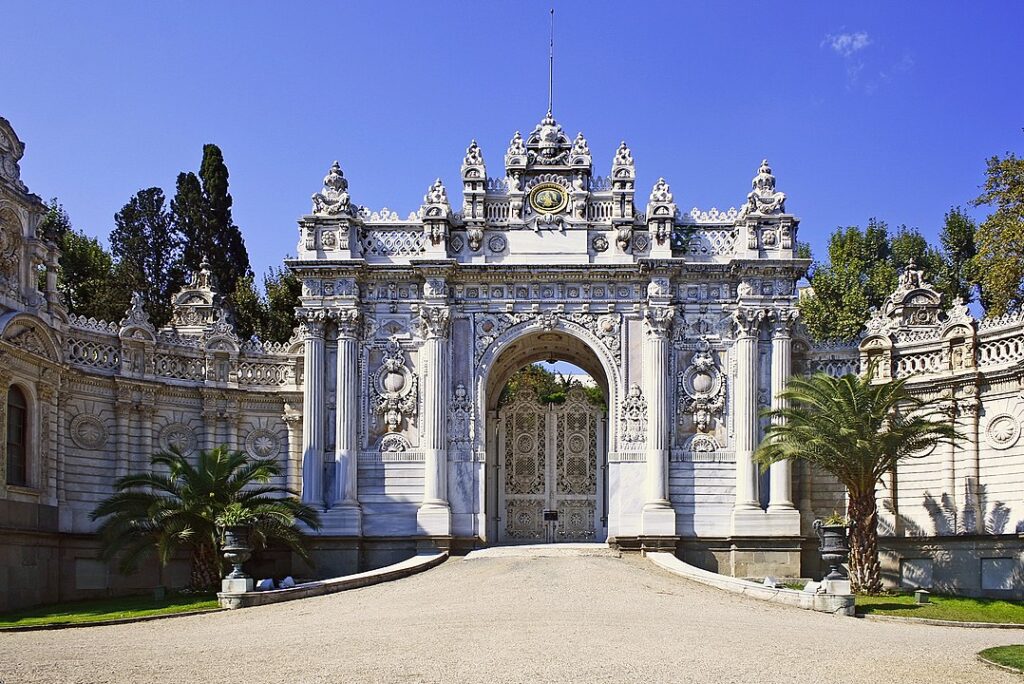 It was the central administrative place of the 18th-century ruler Sultan Abdulmecid I. However, the palace later replaced the tokpai castle, the home of sultans. He filled the court with beautiful colors that reflect the European architecture culture through his designs.

Suleymaniye is One of the famous sites and the largest mosque on the third hill of Istanbul. It is a recognized place built by emperor Suleymaniye in 1575. A dome 55 m high inside the premises has equality and similarity among all the interiors’ designs. The garden area is also a graveyard or cemetery for the emperor who ruled the place.