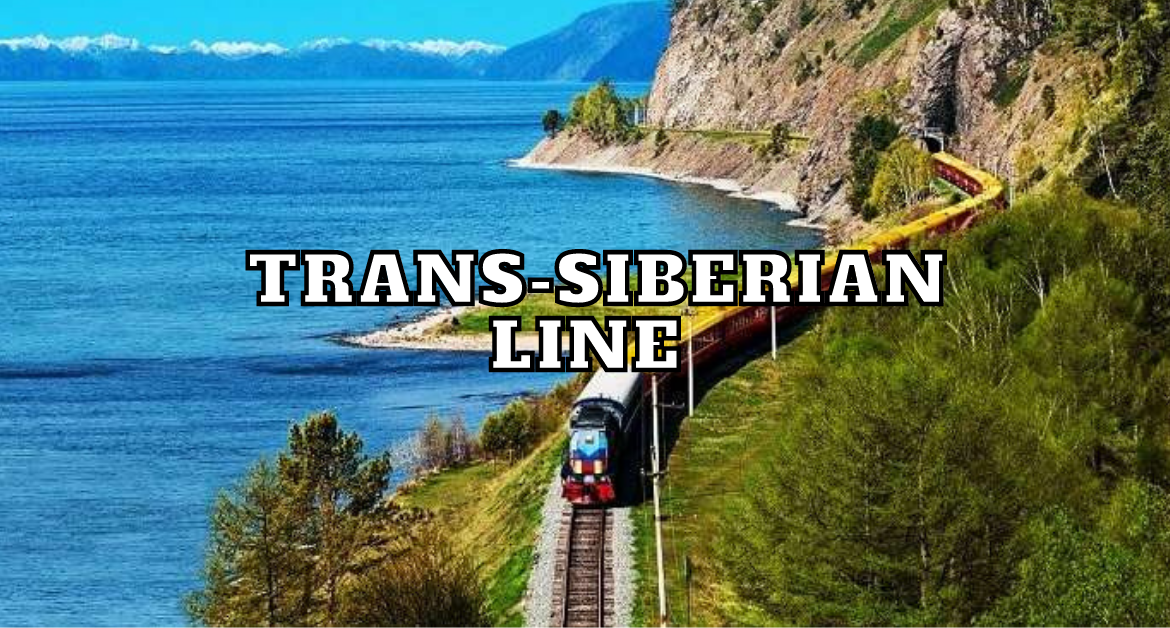 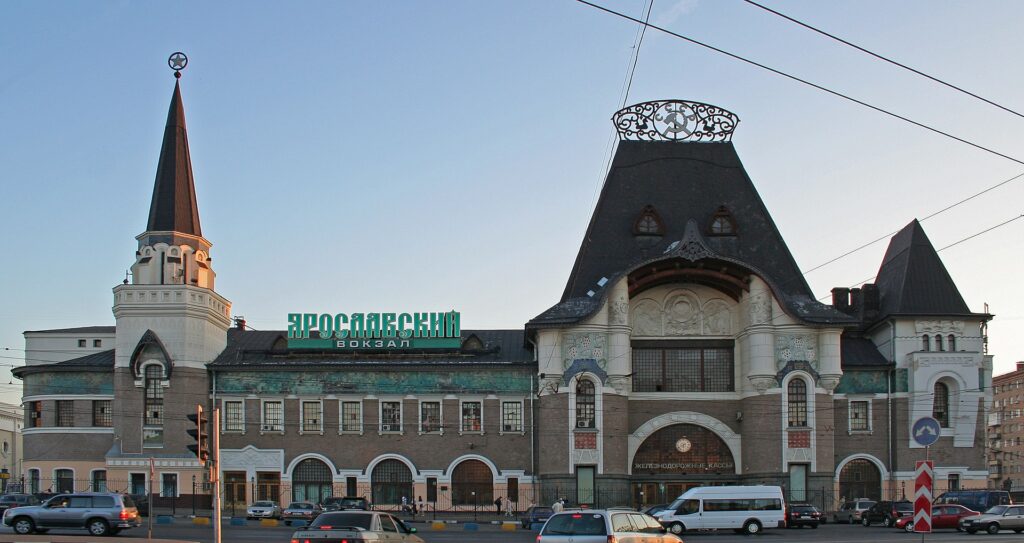 The Trans Siberian Train line is a railway network that connects Moscow to Russian east Vladivostok. It is 9289 km away is the longest line in the world. It was built under Alexander III’s governance of Russia and his son by the Russian Empire government in 1916. There are other two routes known as Trans- Mangolian and Trans-Manchurian. The line goes from Beijing in china to Ulaanbaatar in Mongolia and Siberia to Manchuria to Beijing, respectively. The Trans- Siberian train’s primary way begins from Yaroslavsky Vokzal in Moscow. Then passes through different cities like Yaroslavl, Chelyabinsk, Omsk, Novosibirsk, Krasnoyarsk, Irkutsk, Ulan-Ude, Chita, Khabarovsk and finally reaching Vladivostok. The train route takes seven to8 days to reach its final destination while experiencing different time zones. 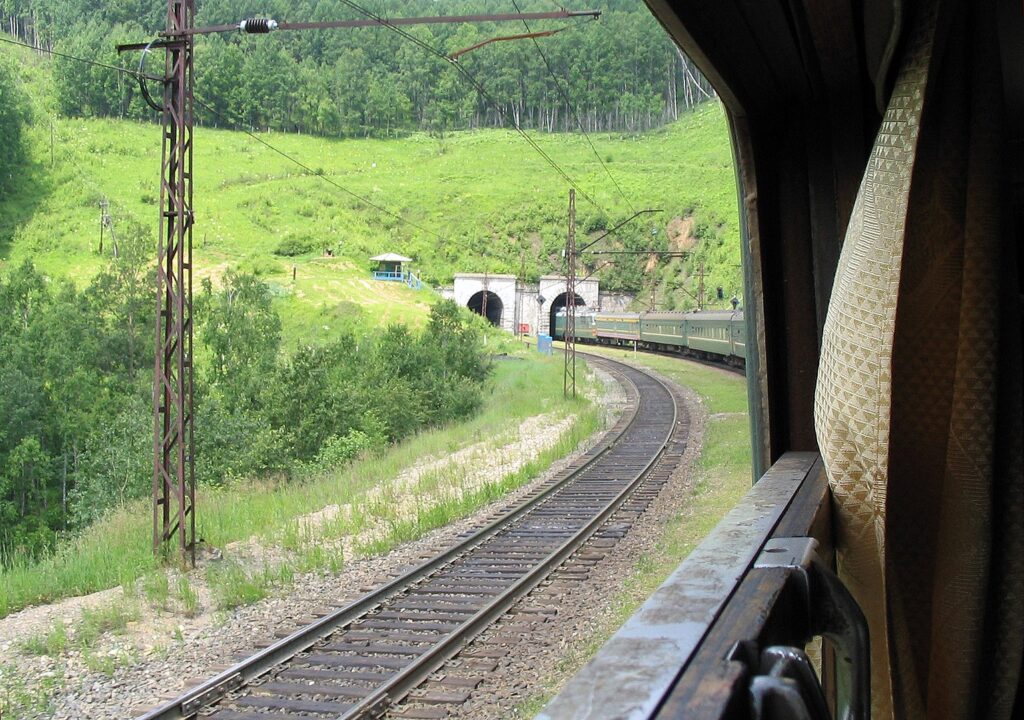 Two famous Trans-Siberian Train travel from Moscow to Vladivostok, i.e., Train 100/099 and Rossiya 001/002, while the departing stations remain the same for both. 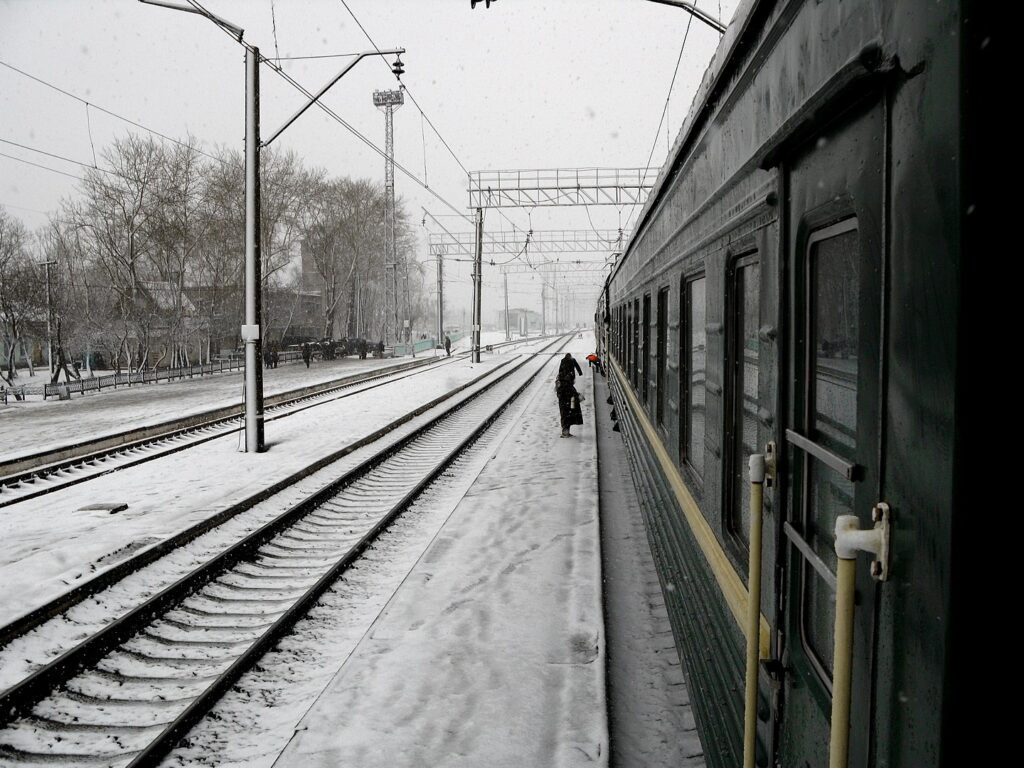 The one-way trains’ prices depend upon your choice of season and carriage to travel. Especially, in Nov- marches are peak seasons and June- October are off-seasons. Third-class compartments are available at the lowest. Firstly start from $120 in off-seasons to $820 in peak seasons. Secondly, the Price of second-class chambers is available at the most. It down to $250 in off seasons and $1600 in peak seasons. While the Price of first-class compartments is available at $1000. You can book your tickets through dealers or online on the Russian railway site. You can also get exciting offers on Price if you do booking before your trip.

The trains stop after 3 to 4 hours for a couple of minutes, where passengers can roam around the platform. One can get food and drinks offered on the station and are relatively cheap. There are food marts built on some larger stations.

While the trains also have dining cars that take orders for foods and drinks. However, it is expensive compared to station food. Every carriage on the train provides a hot water dispenser to prepare your meals. Also has a carriage attendant to bring you food and drinks. 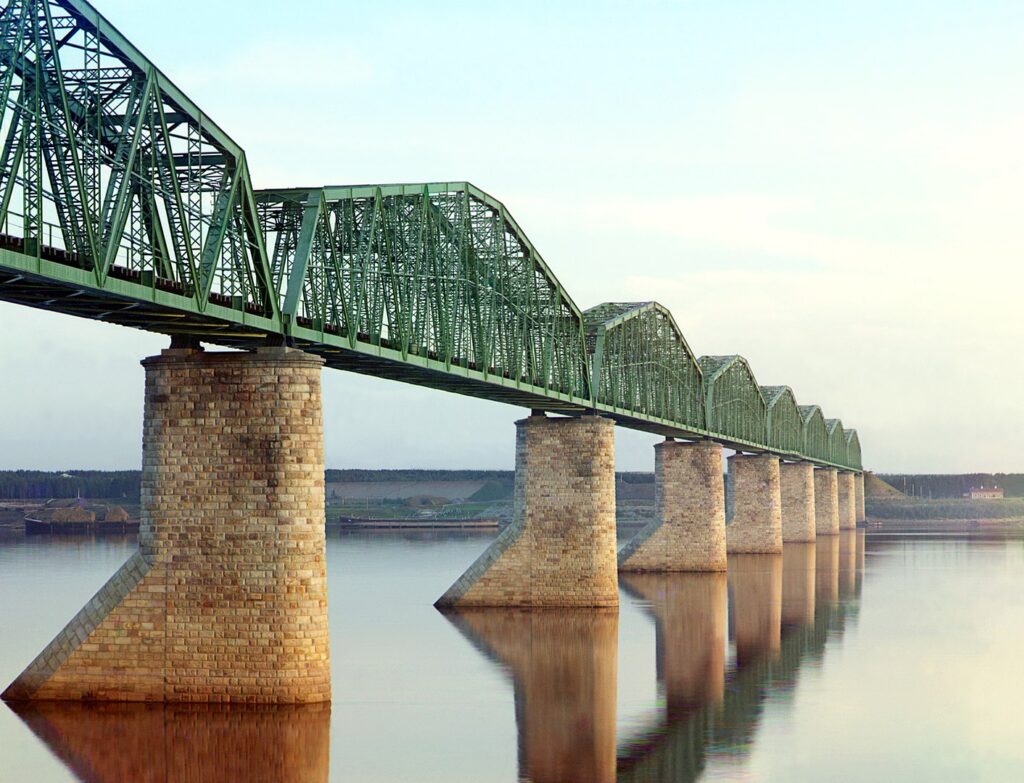 Day 1: While onboard starting from Moscow, Yaroslavsky station, after covering 200 km distance reach Vladimir. It is part of the golden ring of Russia has Golden Gate and famous Cathedrals for sightseeing. Then runs to Nizhny Novgoron located on the river Volga is renowned for its stadium, churches, art galleries to visit. After 20 hours reaches perm on the kama river. The river is famous for ballet house and art gallery and marks the end of day one on the train.

Day2: Starts with the train reaching to Yekaterinburg city in the Urals is also a natural border between Europe, and Asia is famous for its education, literary, arts and museum culture and ending the day by reaching to Novosibirsk city on the ob river is the largest administrative city of Russia famous for the botanical garden, cinemas, theatres, and annual festival, forums and conferences.

Day3: Reaching Irkutsk near lake Baikal is a pretty city famous for museum and vibrant cathedrals, then crosses ulan-use, which is a junction of Trans-Mangolian line and takes two days to reach Tarskaya junction of Trans- Manchurian line

Day 4:  You can Spend the day while discovering the onboard services provided on the train.

Day5: Coming 8312 km away, reaches Birobidzhan city, the capital of the Jewish autonomous blast in Russia.

Day 6: Finally Arrives at your destination, i.e., Vladivostok, the largest city located on the pacific ocean. It has Theatres, Music, Opera and Ballet, Museums, Galleries Showrooms to visit and explore the beautiful city.