Best Desserts To Eat In Philippines

Best Desserts To Eat In Philippines 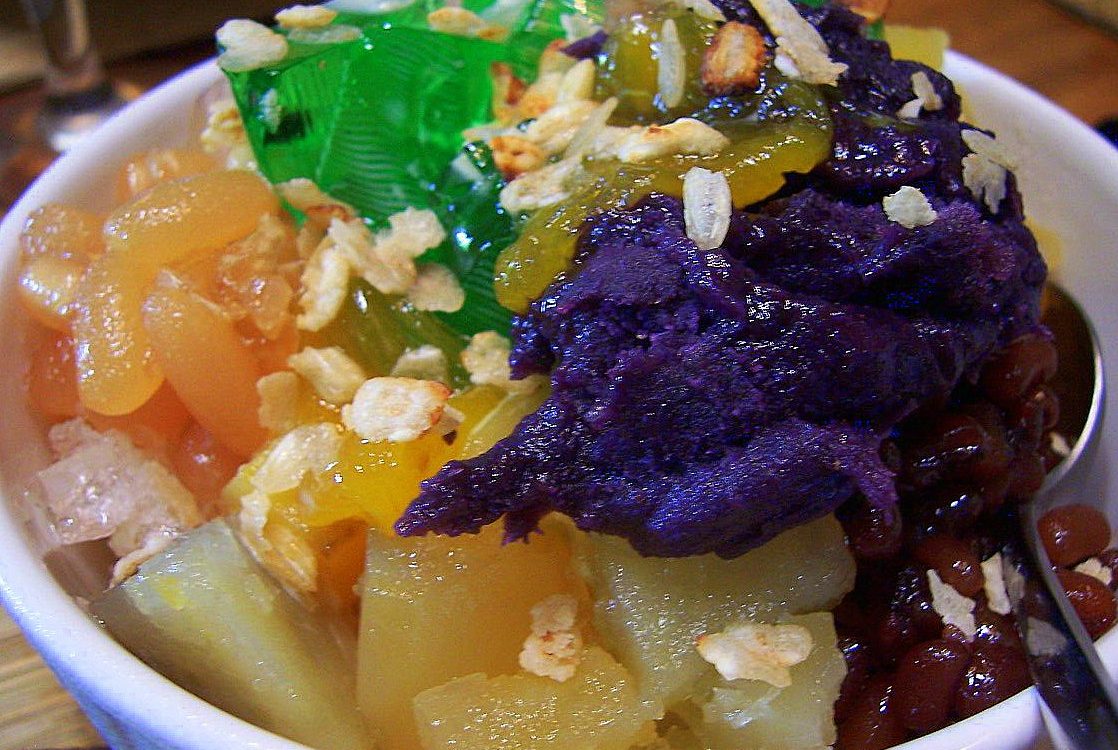 When you go to the Philippines, you might find that the locals have big sweet-tooths. In every other part of Asia, their cuisines are usually more savory and known for their exotic spiciness. And while there’s still a lot of spice in Filipino cuisine, Filipinos also put as much, some, even more, importance to dessert as with the main dish. A lot has got to do with their naturally sweet fruits, some of which grow only in their country. Others are, more or less, influenced by the countless other cultures that have shaped the nation’s traditions. 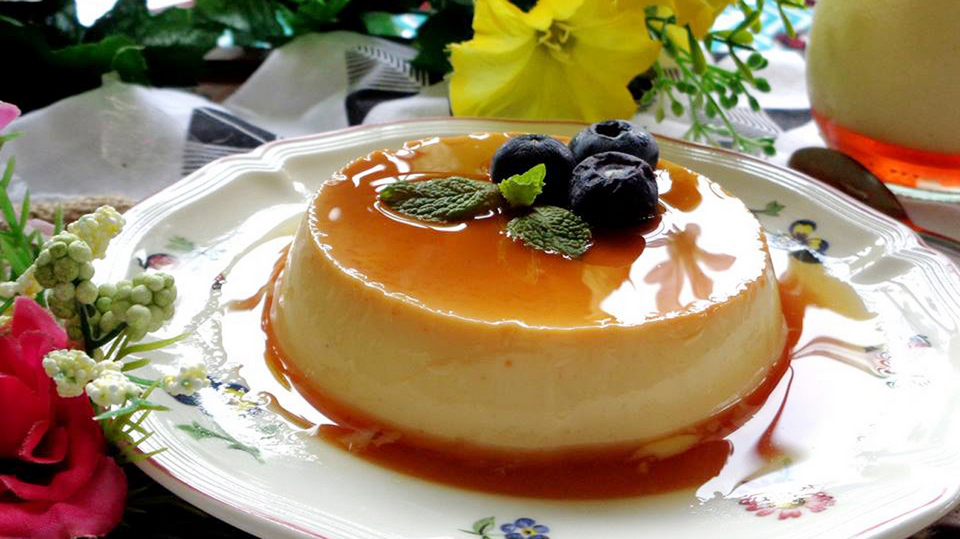 Probably the sweetest dessert in the country is the ‘Leche Flan.’ Originating from Spanish culture, flan is a gelatinous pudding-like dessert that’s also common in Latin America. But the way Filipinos serve them is with a rich and luscious caramel sauce. The lightness of the flan blends well with the deep and dark taste of the caramel, making it a sweet sensation in your mouth. Leche flan is so famous in the Philippines that it’s even incorporated in other desserts, such as the Halo-Halo and a newly-invented hybrid of a snack called “puto flan.” 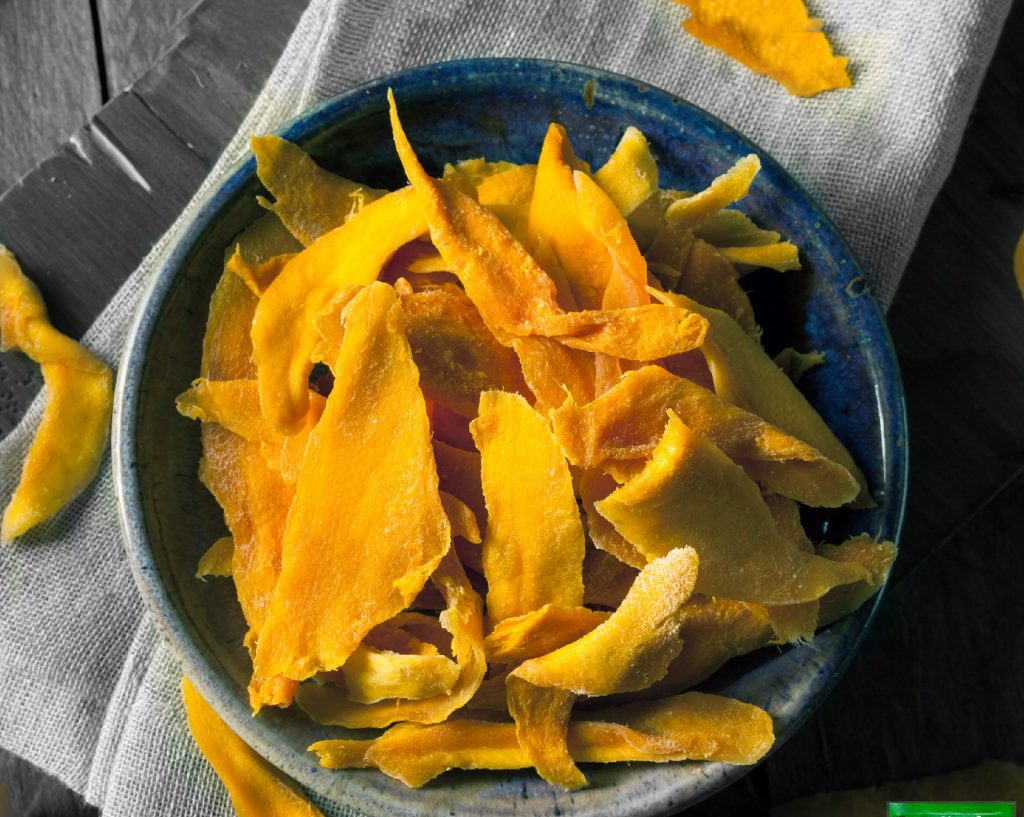 Mangoes are abundant in the Philippines. There are loads of snacks, drinks, and desserts that contain mangoes. A beloved snack in the country that even foreigners have grown to love is the dried mangoes. These strips of unmoistened fruit are so sweet and chewy that they’ve become popular dessert choices as well. They’re easy to eat, packed lightly in compact bags, and also make for great travel snacks. While some might argue that they can be too sweet, most of the time, the sweetness is just right, and it’s the texture that gets the taste buds going. 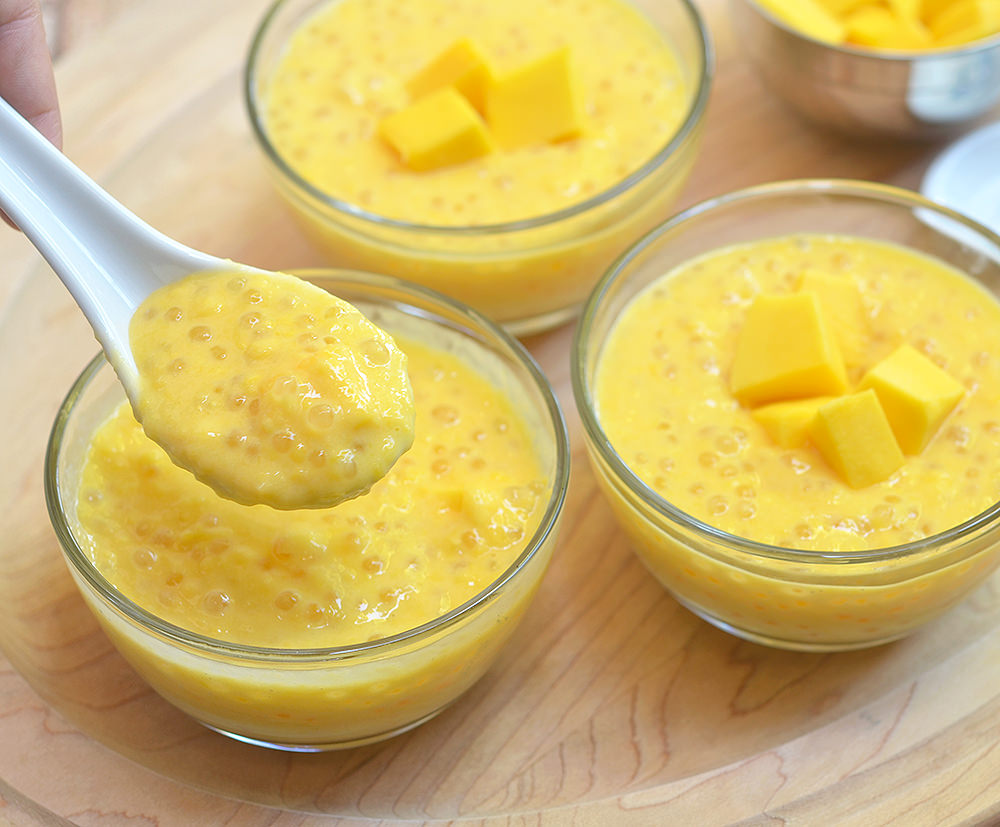 Another mango-centric dessert is the “Mango’t Sago.” This is another pudding-like dessert that people with weak or no teeth at all can also enjoy. It’s made out of fresh sweet mangoes, tapioca pearls (known in the country as ‘sago’), and milk. Mango’t Sago is a dessert dish that came from the influence of the Chinese. The interplay of flavors and textures make it a tantalizing dish that works well after many of the country’s savory and spicy delicacies. As with the other mango-infused dishes, the Mango’t Sago is also often criticized for being too sweet. 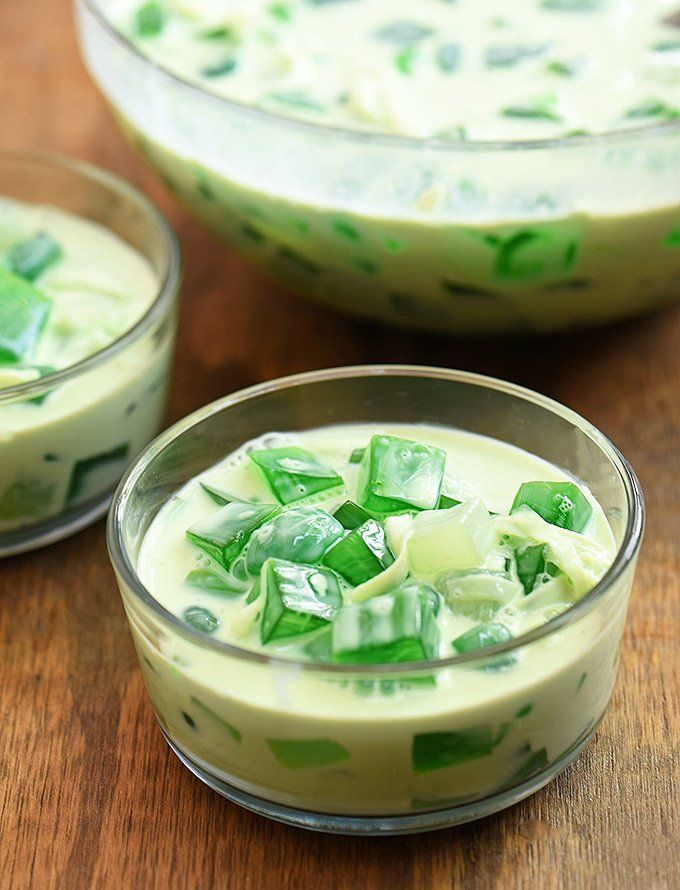 Venturing more into the cold desserts, you’ll also taste Buko Pandan. A hybrid of coconut and pandan (also known as Screwpine), this creamy confection is another pudding-like concoction that many Filipinos love. Many of them even eat it beyond just desserts after meals and use it as comfort food in the middle of the afternoon. This dish is a mixture of pandan gelatin and coconut shavings submerged in sweetened cream. It even has other iterations, such as Buko Pandan salad or Buko Pandan ice cream. 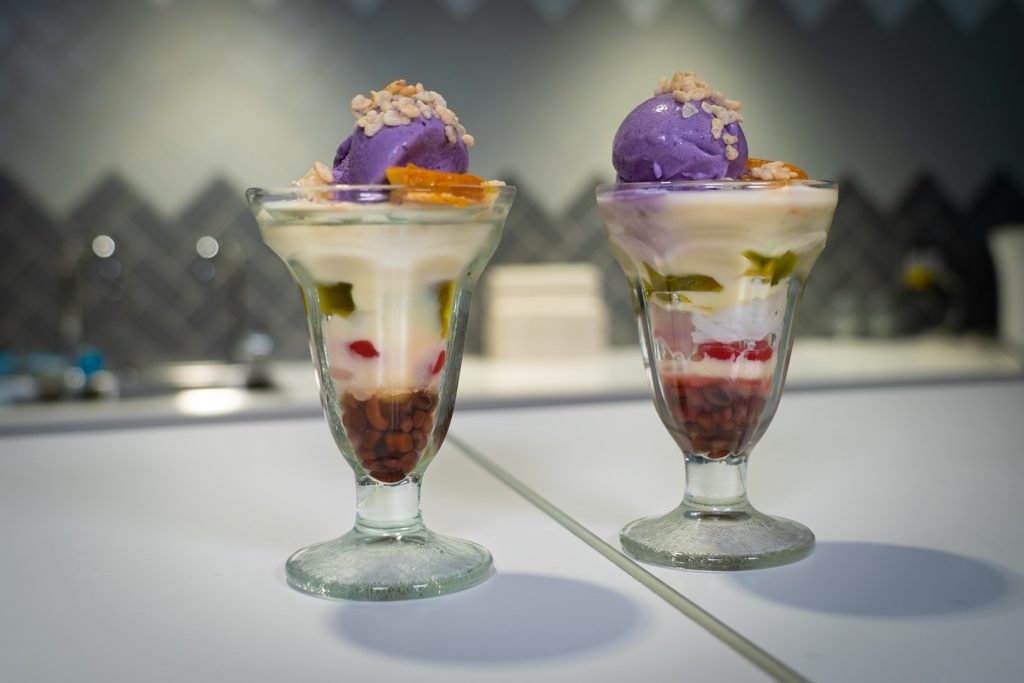 If you want an interplay of flavors after dinner, look no further than the Halo-Halo. This famous dessert is practically the most famous in the country as it’s a mixture of various ingredients atop shaved ice. Halo-Halo, in direct English translation, is “mix-mix,” which constituted the mixture of multiple flavors and textures in this show-stopping dessert. The many components of this sweet dish are ice cream (mostly Purple Yam of Vanilla), sliced fruit, leche flan, Jackfruit, Nata de Coco, tapioca balls, and sweet potato. They’re all mixed in sundae glasses with shaved ice and poured with sweetened goat’s milk or condensed milk. Despite its popularity, the Halo-Halo is not necessarily the sweetest dessert in the country, mostly because of its various flavors.