5 Things To Do In Penang

5 Things To Do In Penang 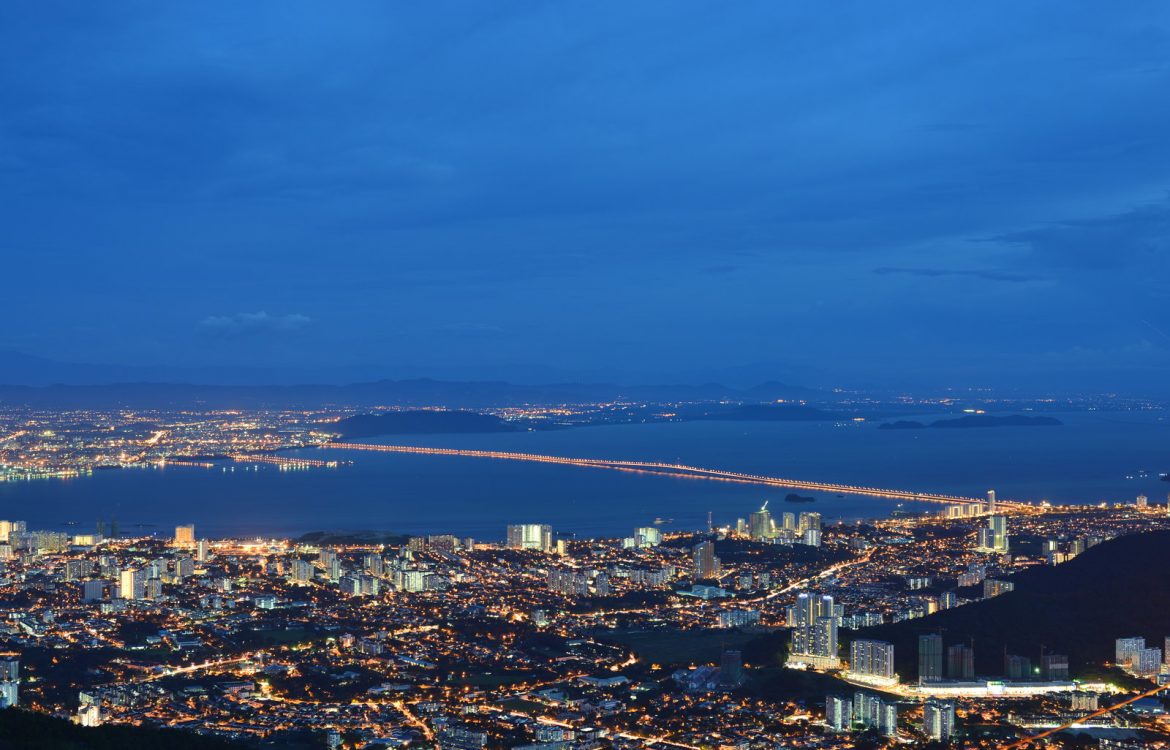 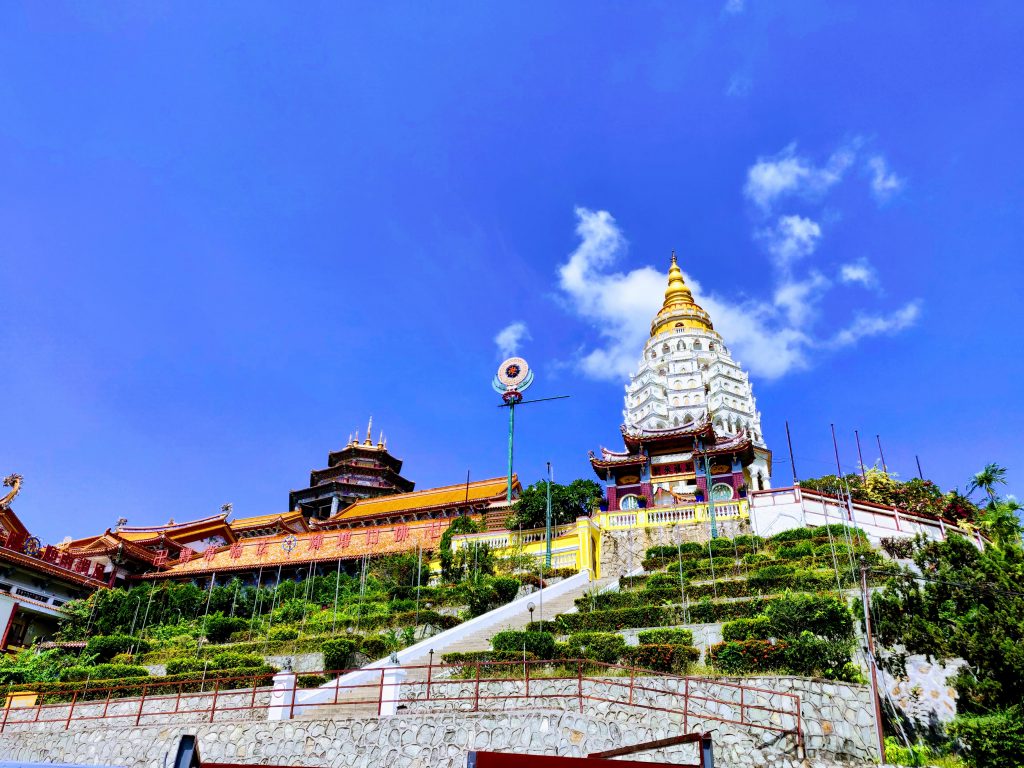 Kek Lok Si is a temple that is known for more than religious reasons. A quick walk up to the top is filled with stores selling trinkets and souvenirs, with a pond filled with tortoises, a particular highlight of the walk.Once you’ve reached the end of uphill walk, you’ll have the option of paying a nominal fee to ride the rest of the way up to the top of the temple on a chair-lift, where you’ll have a magnificent view of the surrounding areas, as well as an upfront encounter with the bronze statue deity. 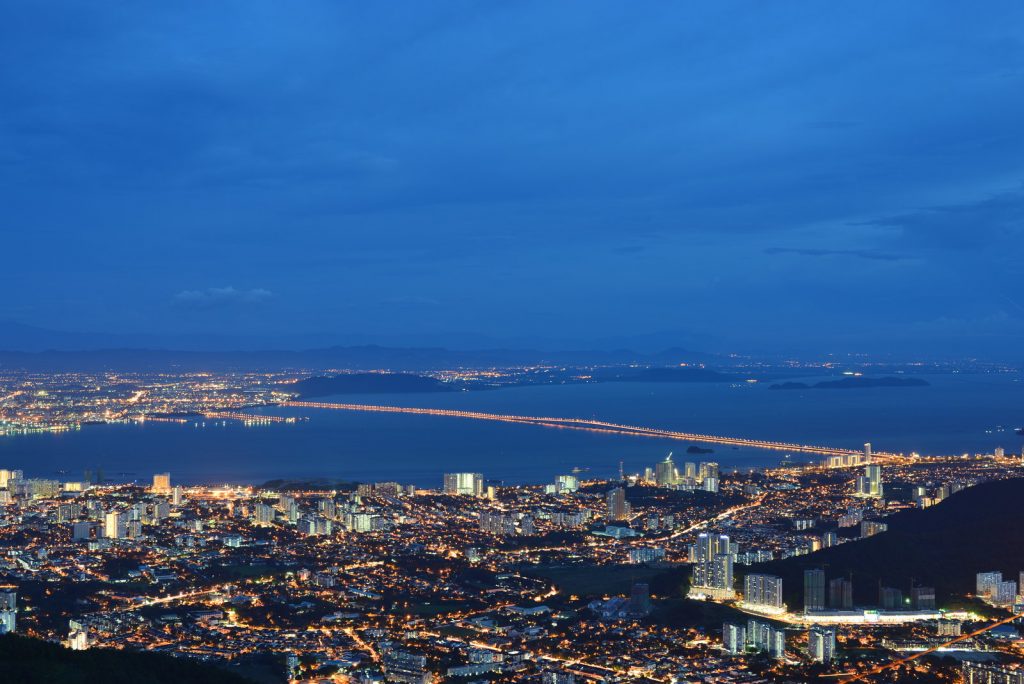 Penang Hill was a colonial hill station developed in the peninsular region during British rules in Malaysia, and the locals call it Bukit Bendera. Penang Hill comprises of five hills viz. Bukit Laksamana, Tiger Hill, Flagstaff Hill, Western Hills, and Government Hill. It’s only 6 km away from Georgetown. Flora and fauna of the hilly forest area are rich in rare species of trees, herbs, and rare birds. Tourists come here to enjoy the beauty and serenity of nature. Penang Railway is another attraction of Penang hill. This is also an easy and enjoyable way to go to the top. The historic railway designed by Swiss engineers in 1923 is almost 2.5Kms in length. 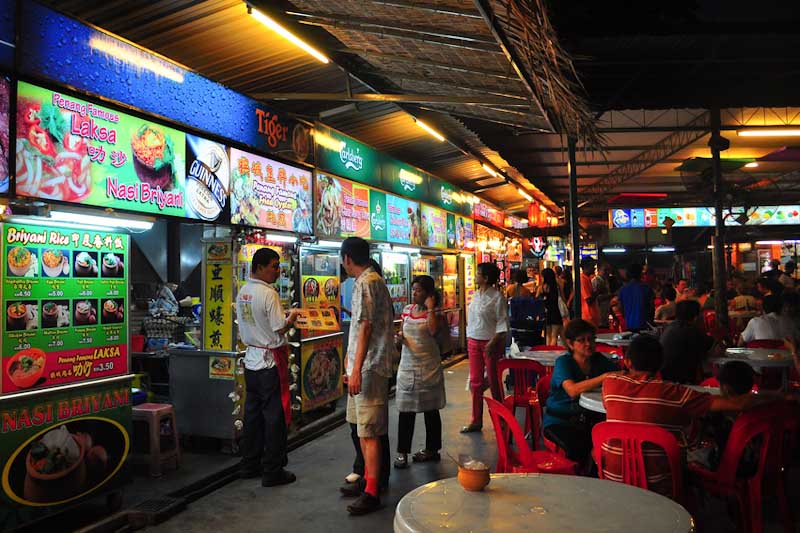 You can’t go to Penang without trying the food. With an epic and legendary history, Penang island is one of Malaysia’s most unique destinations. A world heritage site, a port and confluence of some of the oldest families in the country. It’s generally accepted that one of the most unifying things with Malaysians is food, and Penang food is one of the best. 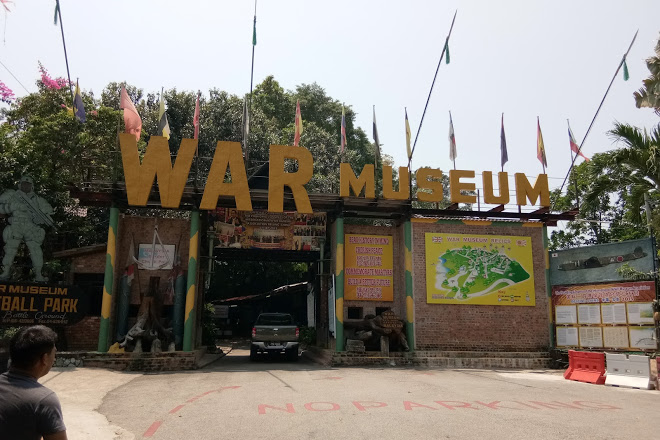 During WWII, the place was a Japanese Army Base where British soldiers were brutally tortured and killed. Since then, the hill itself has earned a reputation as a haunted place where the local public does not dare to enter after evening. Later, the Malaysian Government has conducted some major restoration works to keep its historical importance intact so that visitors get experience about the incidents of WWII as happened on this hill. As such, the entire place has turned into a museum, which is unique in its own. 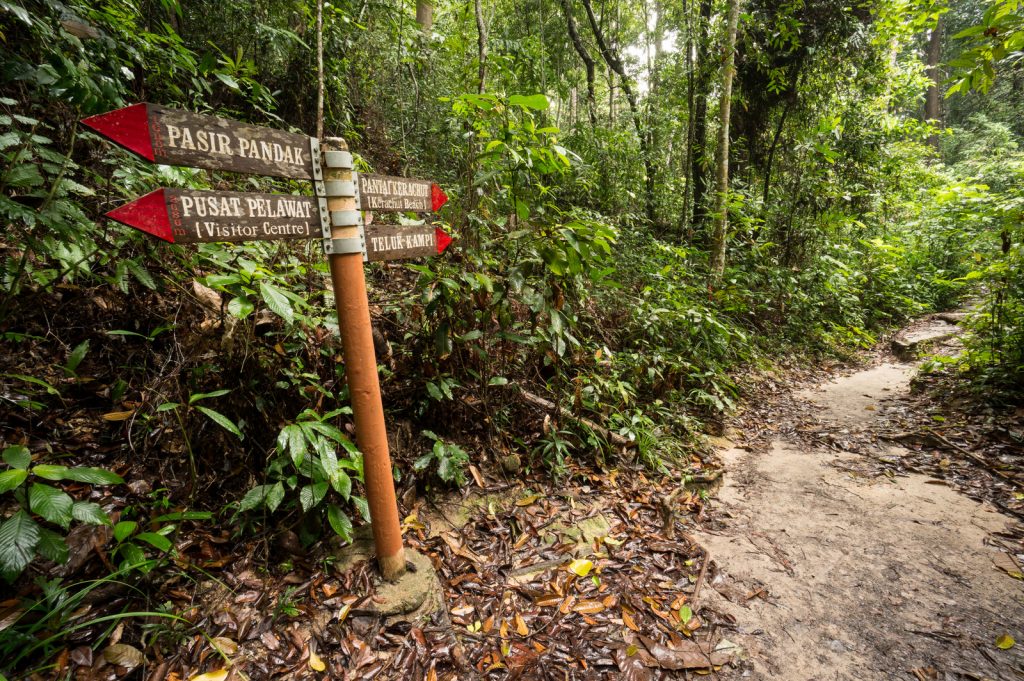 Penang National Park is located at the northwest corner of Penang island. The little 10 sq mile park has two entry points – the main entrance at Teluk Bahang and a secondary entrance at Kuala Sungai Pinang in Balik Pulau. If you like to do a Hike for a day, in a nominal dens forest, you should spent a day for Penang National Park. There are many trails in the jungle area going to diffrent attraction, but i wolud suggest to go Turtle Sancturary.

The Penang Turtle Sanctuary is located on the Kerachut Beach in the National Park and helps protect and preserve the dwindling populations of Turtles in Malaysian waters. The sandy stretch of Pantai Kerachut and Pantai Kampi at the park are also favorite nesting places of the Green and Oliver Ridley turtles.